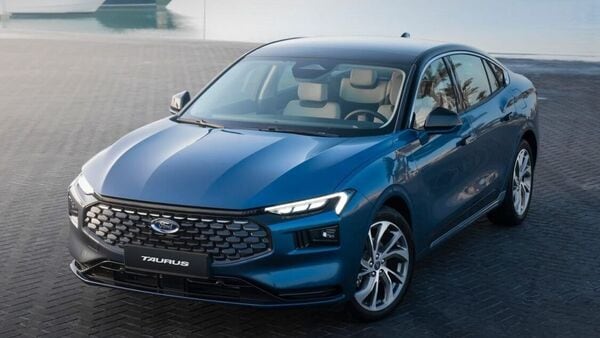 The 2023 Ford Taurus is a rebadged version of the new Mondeo sedan which was launched in China.

Only a few years after Ford took down the Taurus sedan internationally, the company has revealed the car in an all-new avatar. Ford previously blamed the rising popularity of pick-up trucks and SUVs for marketing dictating the model line-up plans. But now, the sedan has broken cover in a new avatar mainly for the Middle East markets where the demand for sedans is still significantly strong. However, the car is unlikely to be introduced even in the home market of Ford (US).

Ford has played it smart by not reinventing the Taurus sedan from the ground up, instead, it rebadged the existing all-new Mondeo sedan which was launched in China. Result is a new car with tweaked looks that appear like the revised version of the Taurus sold in the US market until 2019.

Inside, the new Ford Taurus comes with a revamped two-tone dash layout housing a massive 13.2-inch infotainment screen. To give the cabin a premium appeal, the car gets a dual-screen dash setup, comprising an 8-inch digital instrument cluster and the infotainment touchscreen. In addition to that, it also gets some notable features such as a flat bottom steering, wireless charging pad and standard safety features such as adaptive cruise control, blind-spot intervention, and collision mitigation. Moreover, it also gets wireless smartphone charger, smartphone connectivity (Android Auto and Apple CarPlay), etc. 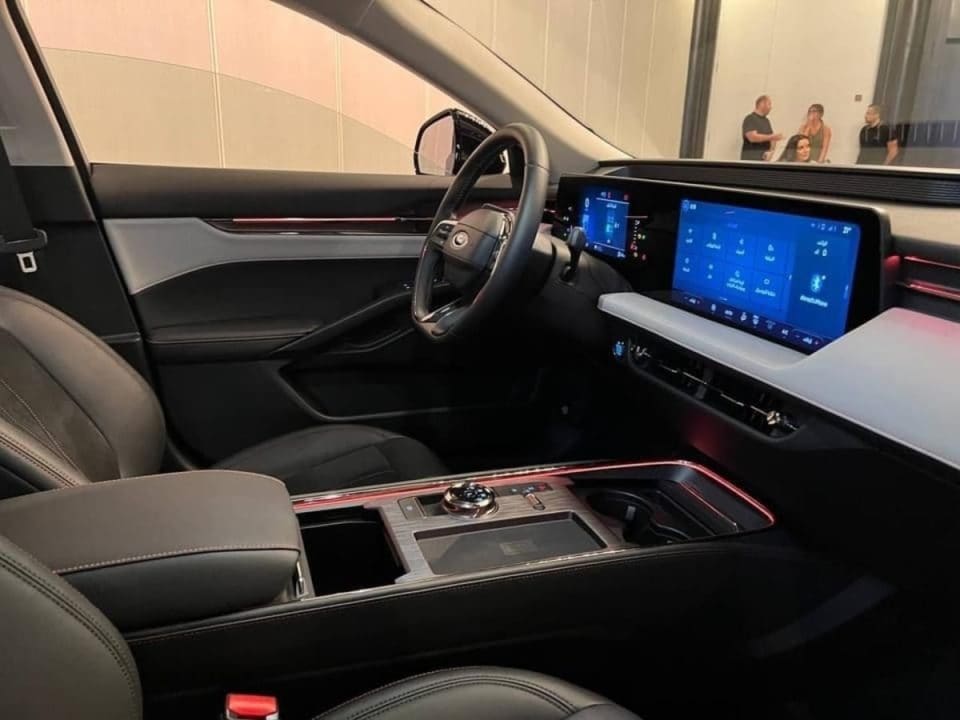 “It’s crucial to the comfort of our customers, and the integrity of the all-new Taurus, that we test in such extreme climates," product development general manager of Ford International Markets Group, Ziyad Dallalah, said. “Dust and sand can play havoc on engine internals and suspension components by accelerating wear on moving parts. Add that to the searing heat, and you are faced with a vehicle that has to work much harder than it might have to in more favorable conditions. Our testing ensures Taurus’ engine, transmission, driveline- and cooling systems can handle the demands of the region."

At the heart of the new Taurus sits a 2.0-litre (EcoBoost) turbocharged, inline-4, petrol engine. This unit comes with an 8-speed automatic gearbox.