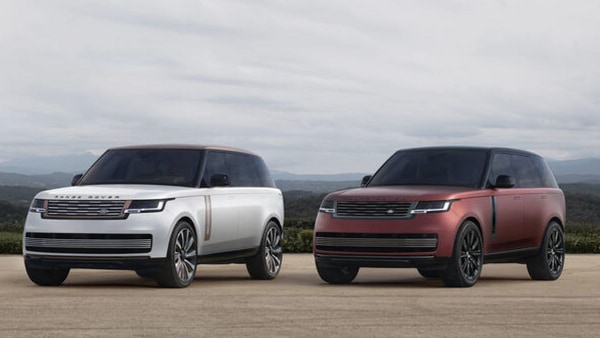 Land Rover is also working on a full electric variant of the Range Rover that is set for unveiling in 2024.

Land Rover also believes that the SUV should allow owners to complete 75 per cent of their journeys with electric power alone when the battery is fully charged.

The Range Rover PHEV is one of the few plug-in hybrid vehicles in the world with 50 kWh DC rapid charging technology. This means the SUV can charge its battery up to 80 per cent in less than an hour, making it one of the fastest charging PHEVs available in the market.

The Range Rover PHEV comes available in two different trim options - P440e and P510e. The P440e churns out 440 PS of power output, while the P510e generates 510 PS of maximum power. The SUV gets power from a 3.0-litre inline-six-cylinder engine paired with a 105 kW electric motor and a 38 kWh lithium-ion battery pack. The P510e is claimed to sprint 0-96 kmph in 5.3 seconds.

This plug-in hybrid powertrain comes along with a range of internal combustion engine options, which include both petrol and diesel motors. These include a twin-turbo V8 engine as well. Also, Land Rover is working on an all-electric variant of the luxury SUV that is likely to hit showrooms sometime in 2024. The British automaker owned by Tata Group introduced the new Range Rover in October last year. The automaker claims that the online configurator of the Range Rover has been used more than two million times.