Yamaha has revealed that it will shift its focus to 125 cc scooters as well as premium segment motorcycles this year.
By : Prashant Singh
| Updated on: 02 Mar 2020, 03:16 PM 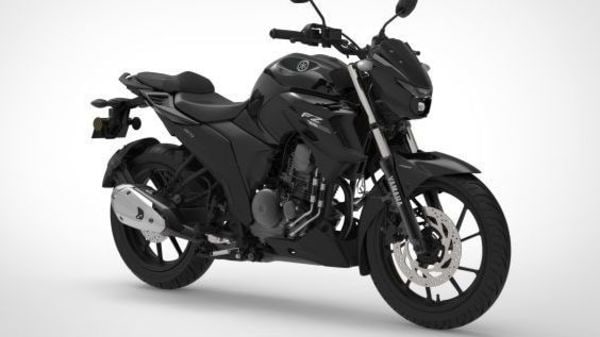 While the BS 6 emission deadline is still a month away (April 1, 2020), Yamaha Motor India has announced the detailed price-list of its entire BS 6 compliant product line-up for 2020.

Afterwards, the BS 6 FZ-25 (249 cc) debuted in February this year, the same is slated for launch in April. Its introduction was accompanied by the all new FZS-25 (249 cc), as per the company, the BS 6 version of the same will be launched later in 2020.

The Japanese auto maker has said that it will shift its focus to 125 cc scooters as well as premium segment motorcycles this year.