Analysts say Hero’s profitability may be hit the hardest in FY20 and FY21 among two-wheeler firms due to the transition to BS 6 compliant norms starting April.
By : mint_print
| Updated on: 23 Dec 2019, 12:36 PM 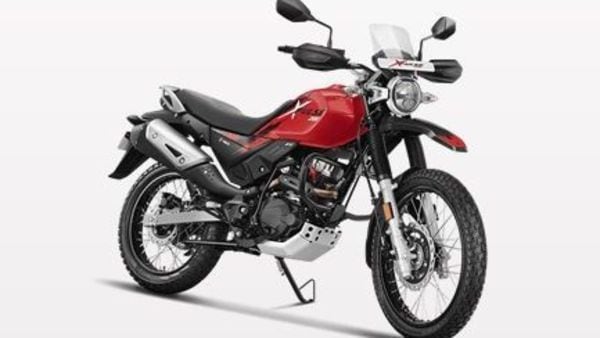 Hero MotoCorp Ltd, India’s largest two-wheeler maker, enjoys almost half the market share, dominating with motorcycles. Yet, its stock has been the worst performer among peers in the past year.

Analysts say Hero’s profitability may be hit the hardest in FY20 and FY21 among two-wheeler firms due to the transition to BS 6 compliant norms starting April. This is because nearly 70% of its two-wheelers are in the entry-level segment, where the cost of transition is reportedly the highest. “Entry-level motorcycles cost increase is likely to be 12-13% double that for premium motorcycles," said Bharat Gianani, analyst at Sharekhan Ltd. TVS and Bajaj have 13% and 29% entry-level two-wheelers, respectively, in their overall portfolio.

Unlike its peers, Hero cannot find relief in exports in places where the BS 6 emission rules are not applicable. Only 3% of its total sales accrues from exports. In this respect, Bajaj and TVS export 46% and 20%, respectively, of their two-wheeler sales. Thus, they can hedge the downturn in domestic demand and impact on profit margins during the transition with exports that have been robust in the past few quarters.

That’s not all. Hero has already underperformed the industry in the last two months as it resorted to inventory correction to transition to BS 6 emission norms.

The pertinent question from an investor standpoint is: Will Hero pass on cost increases to customers? “Given the weak demand, Hero may not do so. This, along with poor operating leverage, would impact profit margins," said Gianani.

Besides, the discounts to liquidate the 30-40 days’ inventory of BS 4 vehicles will impinge profitability in the near term. As such, Ebitda margin fell from 16% levels in FY18 to about 14% in recent quarters. This is unlikely to turn favourable in the near term. Besides, marketing costs for all auto firms in the run-up to BS 6 model launches are expected to be high.

“BS 6 would not just impact overall demand but also poses a risk of value migration and change in competitive positioning," said a report by Motilal Oswal Financial Services Ltd.

Indeed, the pressure of BS 6 transition is likely to pose risks to all two-wheeler firms, albeit in varying degrees. Still, for now, it looks like the odds are against Hero due to some inherent weakness in its product mix. The Street has also been discerning. Hence, while the Hero stock tumbled 29% in the past year, Bajaj gained 11% and TVS lost about 21%. “We have reduced our FY20 and FY21 estimates by 7% and 10%, respectively, for Hero," said Sharekhan’s Gianani.