Hero Splendor has once again managed to retain the top spot in the list by garnering 2,80,090 sales last month.The Splendor is followed by Honda Activa in the second position.
By : HT Auto Desk
| Updated on: 24 Apr 2021, 01:46 PM 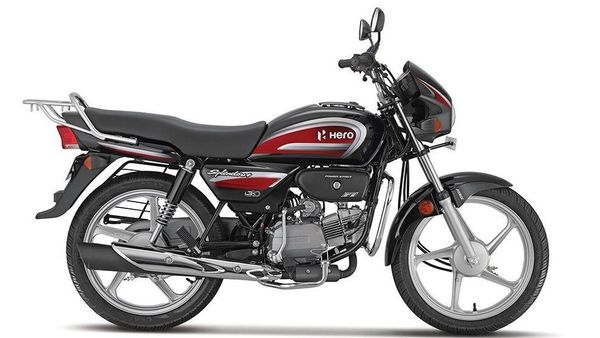 Hero Splendor has retained its spot as the most-selling two-wheeler in March 2021.

Two-wheelers in India saw a substantial spike in the overall sales last month when compared to March 2020. Year-end financial schemes, the need for personal transportation and updated discount/offers offered by the companies played their part in increasing the overall two-wheeler sales in India.

Hero Splendor has once again managed to retain the top spot in the list by garnering 2,80,090 sales last month. In comparison to March 2020 sales, there was a 94% hike as the company had previously sold 1,43,736 units in the corresponding month a year ago.

Hero Splendor is followed by the Honda Activa at the second spot. The scooter has garnered 1,99,208 unit sales which is significantly higher than 1,14,757 units sold in March 2020.

The third spot has been taken by the Hero HF Deluxe at 1,44,505 units, while at the fourth there is again a Honda - CB Shine which has accounted for 1,17,943 sales. The fifth spot has been taken by Bajaj Pulsar at 85,999 unit sales last month. In addition to this, other top-selling two-wheelers include Platina, Jupiter, Access, TVS XL and Apache.