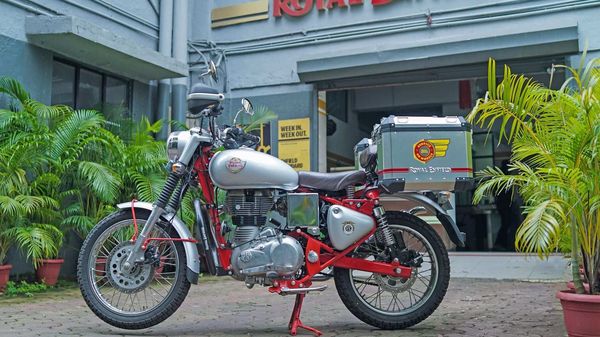 The company had sold 54,185 units in the same month last year, Royal Enfield said in a statement.

Royal Enfield said it is now leading the leisure motorcycle segment in the UK, with its Interceptor 650 becoming the highest selling motorcycle in the middleweight segment.