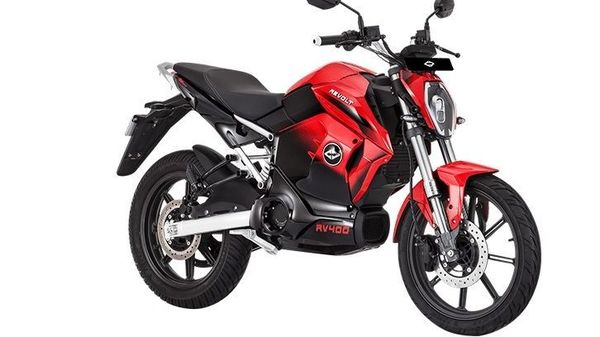 Revolt plans to expand the reach of its RV 400 to 64 new cities.

Revolt Motors is gearing up to extend the reach of its RV 400 electric bike in the Indian market soon. The EV maker plans to add 64 new cities to the list of RV 400's retail points. For the record, the bike is currently available in only six Indian cities, but the company plans to extend the count to 70, by early 2022.

The EV maker is also planning to re-opening the bookings for its flagship battery-powered motorcycle on October 21, 12 PM. Interestingly, people in all the planned 70 cities in India will be able to book the RV 400 electric bike.

Currently, the bike is available for purchase in select Indian cities such as Delhi, Mumbai, Pune, Chennai, Ahmedabad and Hyderabad. Simultaneously, the company also plans to open up bookings in other major Indian cities such as Bangalore, Kolkata, Jaipur, Surat, Chandigarh, Lucknow, NCR, and more.

The company also plans to come up with service touchpoints in these locations to support the after-sales needs of its customers. Customers will also be able to take test drives of the Revolt e-bike at all its touchpoints.

The new RV 400 e-bike comes with a full charge battery range of up to 150 km and offers a top speed of 85 kmph. The bike employs a 3kW mid-drive motor which is powered by a 3.24kWh lithium-ion battery.

Moreover, it also comes with a dedicated smartphone application called MyRevolt which provides access to a host of connectivity features such as geo-fencing, complete bike diagnostics, battery status, selection of customised sounds, historical data of rides and mileage.