Planning a bike for Diwali? Upcoming Royal Enfield launches worth waiting for 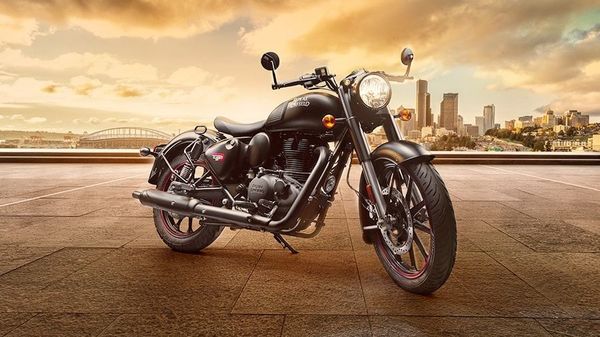 Multiple bike manufacturers are lining up several new launches for the approaching festive season that will set the pace right for the Indian automotive industry. After the new-gen Classic 350, Royal Enfield also has some other major plans that include several new motorcycles. Here's a list of all the upcoming Royal Enfield bikes that are likely to be launched in the Indian market in the next few months.

A slightly more road-oriented version of the Royal Enfield Himalayan is in the works. The same bike has also been spotted testing a few times in the past and is likely to be launched in the Indian market within the next new weeks. The bike's exterior design has already been leaked in the previous clay model shots. It will continue to feature the same engine and chassis as the Himalayan but will roll on a different set of wheels. More details will be revealed soon.

The year 2021 marks the 120th anniversary of Royal Enfield. And to commemorate the same, the Chennai-based motorcycle maker is likely to roll out some special edition paint schemes for the Interceptor 650 and Continental GT 650 motorcycles. These models may cost slightly higher than the already present bikes.

A 650 cc parallel-twin cruiser by Royal Enfield has been spotted amidst tests on the Indian roads. The bike is likely to be called Shotgun, as the nameplate was registered by the company previously. When launched it will be a rival to the Kawasaki Vulcan S.