Piaggio to launch Aprilia RS 660 in India around mid-2021 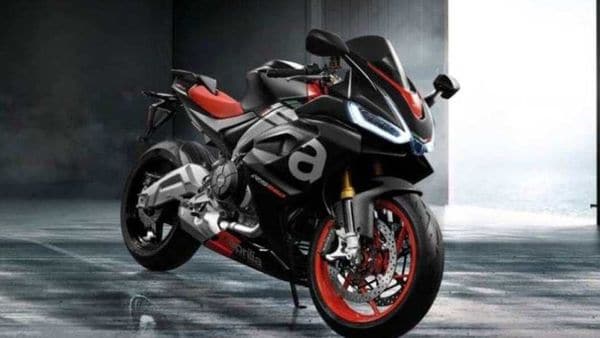 Aprilia RS660 will be introduced in India after its European debut.

After the Aprilia SXR 160 which goes on sale in India by the end of this year, Piaggio plans to introduce the new RS 660 sports bike in the country by mid of next year. The details were revealed by Diego Graffi, Chairman & MD, Piaggio India, in a recent online event. Graffi also confirmed that the RS 660 will arrive as a CBU unit and the company has no plans to import it via the CKD route.

For the uninitiated, the RS 660 was officially revealed in its final production form not long ago. Its international level pre-bookings have also commenced since October.

It will come loaded with a 660 cc parallel-twin engine which has been developed taking inspiration from the Aprilia RSV4's engine. This powertrain is known to churn out close to 100 hp. While it may be more powerful than Honda CBR 650R but the output is still behind a majority of middleweight bikes such as the BMW F900R and KTM 790 Duke. That said, some other indirect rivals it is bound to clash with include the Kawasaki Ninja ZX-6R and the Triumph Daytona 765.

Some of the key electronics and rider aids include 6-axis IMU, five riding modes, cornering ABS, traction control, wheelie control, a bi-directional quickshifter, and cruise control. Moreover, it also gets a medium-sized TFT screen which displays all the required information in a simple and clear format.

Given the technology and features the RS 660 promises to offer, it will be interesting to see how the bike will be priced. It may be placed somewhere in the range of ₹10 lakh to ₹12 lakh (ex-showroom).