Home Auto Two Wheelers Piaggio Gears Up To Launch Its One Electric Scooter: All You Need To Know

Piaggio gears up to launch its One electric scooter: All you need to know

Piaggio One electric scooter has been offered in two variants - Piaggio One, and One Active.One e-scooter offers a low seat of 770mm, a relaxed rider triangle, and hydraulic suspension.Both the trims get Kinetic Energy Recovery System (KERS) which is Piaggio's version of regenerative braking.
By : HT Auto Desk
| Updated on: 10 Sep 2021, 13:30 PM 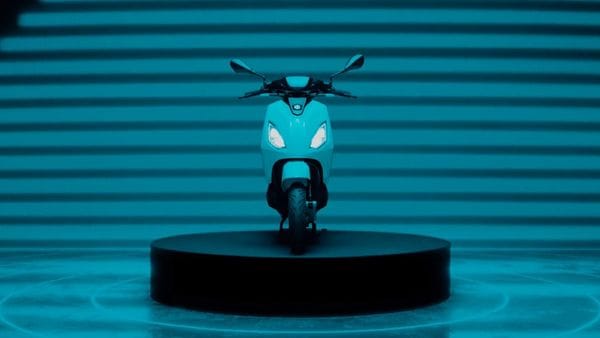 Piaggio One electric scooter has been offered in two variants - Piaggio One, and One Active.

Piaggio is gearing up for the launch of its One electric scooter in the international market. The battery-powered offering from Piaggio was officially revealed earlier this year.

(Also Read: Why Aprilia RS 660's India price is a little too much to pay)

The automaker claims that despite being a compact scooter the One electric scooter gets a flat and spacious footrest to deliver a comfortable ride. Also, it features removable footboards for the passengers. The One is also claimed to be the only scooter in the segment that comes with a large enough compartment to store a jet helmet.

It comes kitted with a 5.5-inch color display with a sensor to adapt the color and background as per the lighting condition in the background. The screen also displays two riding modes to choose from - Eco and Sport. In addition to that, there is more general information available on the screen such as speed, battery level, and range.

The Piaggio One scooter also offers a low seat of 770mm, a relaxed rider triangle, hydraulic suspension, and brakes both front and rear.