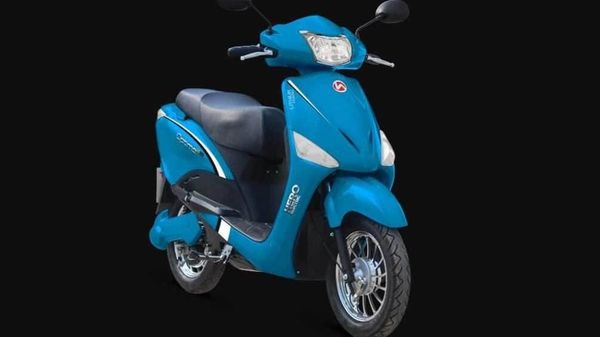 Hero Electric on Monday has announced that it has retained the top spot in the Indian electric two-wheeler market in the first half of 2021. The Hero Group company also said that high demand for models such as Optima HX and Nyx HX across the country have helped it to sell over 15,000 electric two-wheelers between January-July this year.

In July 2021 alone, Hero Electric has sold 4,500 units of high-speed electric two-wheelers. The EV maker also said that it is witnessing a massive surge in demand for the electric scooters after the revision made in the FAME II subsidy amount.

Hero Electric is currently the largest electric two-wheeler brand in India. In June this year, the company announced its plan to expand its existing facility to produce more than 3 lakh EVs every year to meet surging demand. Also, it is targeting a 100% growth this year over 2020.

Commenting on the company's sales performance in the first six months of 2021, Sohinder Gill, CEO, Hero Electric has said that the EV maker is extremely bullish about the market seeing its biggest growth thanks to conducive market and policies since they were announced. "The green shoots for this are visible in the numbers we have achieved in the month of July and overall, in the first half of the year. Our manufacturing facilities are working overtime to cater to the demand."