Ola Electric plans to install over 1 lakh charging stations in 400 cities as part of its Hypercharger Network plans.Ola Scooter is scheduled to be launch this year at the company's massive - still under construction - facility in Tamil Nadu.Ola Scooter will also come with home-charger.
By : HT Auto Desk
| Updated on: 22 Apr 2021, 04:44 PM 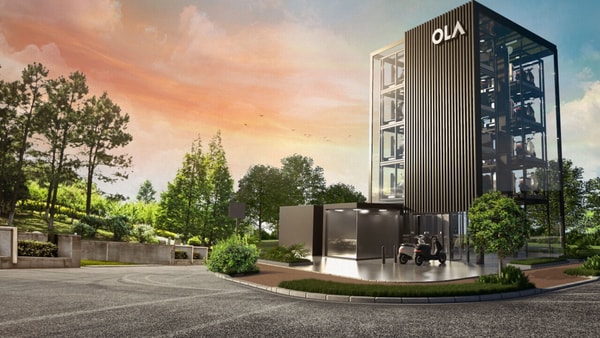 An artistic impression of a Hypercharger Network from Ola Electric.

Ola Electric is appearing determined to change the EV ecosystem in India and on Thursday, announced its Hypercharger Network plans. Ola claims it would be the world's largest electric two-wheeler charging network covering 400 cities and with more than one lakh charging points.

Ola Electric has invested ₹2,400 Cr for the world's largest manufacturing facility for electric two-wheelers, in Tamil Nadu. The plans of its Hypercharger Network then becomes the next massive step in this direction and Ola states 5,000 charging points will be installed in 100 cities in the first year alone. 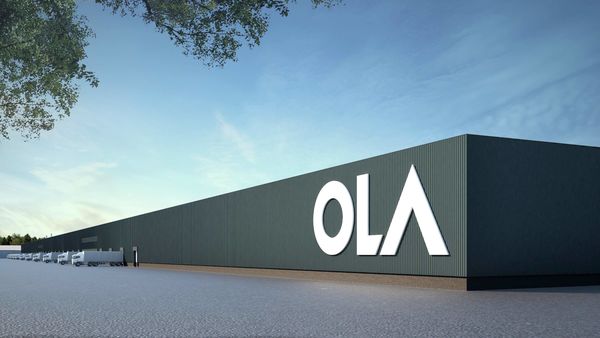 Ola plans to manufacture the scooter at its upcoming $330 million mega-factory in Tamil Nadu.

It may not just be about finding an electric charging point but about quickly powering the Ola Scooter that is scheduled to be launched in the country in the next few months. Using the company's network of chargers, Ola Scooter may be powered to 50% in just 18 minutes and this would be good for a range of around 75 kilometres. A home-charger unit, however, will also come as standard with each unit purchased.

Bhavish Aggarwal, Chairman and Group CEO of Ola, is aware just how crucial a solid infrastructure is to the fortunes of any electric vehicle. "Electric is the future of mobility and we are re-imagining the entire user experience of owning an electric vehicle. Our plans to build a comprehensive charging network is a key piece of this," he says. "By creating the world’s largest and densest 2-wheeler charging network, we will dramatically accelerate the customer adoption of electric vehicles and rapidly move the industry to electric."

A customer of an Ola Scooter will have to arrive at a point in the Hypercharger Network and plug it to a charging point. They would be able to monitor the status in real time using an Ola Electric app and this app will also enable payment for the service.