The Aurus Escort is part of Aurus fleet of vehicles which are making a distinct name for the high degree of security and protection they can provide.
By : HT Auto Desk
| Updated on: 02 Sep 2020, 09:16 AM 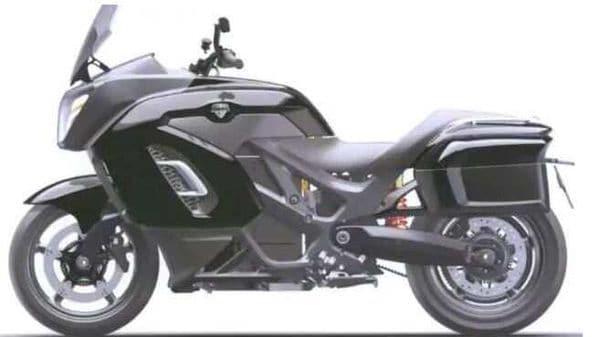 World leaders are increasingly turning towards home-made vehicles to ensure their safety and security. US President Donald Trump travels in a one-of-a-kind Cadillac called 'The Beast.' UK PM Boris Johnson has a special Jaguar while Chinese Premier Xi Jinping makes a statement in an 18-feet long Hongqi’ limousine from carmaker China First Auto Works. Now, Russian President Vladimir Putin reportedly plans on having a Russian-made e-bike called Aurus as part of his motorcade and has the right credentials to provide the degree of protection that the leader would be accustomed to as well as require as per protocol.

The Aurus Escort is part of Aurus fleet of vehicles which are making a distinct name for the high degree of security and protection they can provide. Putin has reportedly been backing the process of upgrading vehicles in use by the Russian government and reports suggest the Aurus Escort may well join his own personal fleet by 2022.

While precise details about the e-bike is not known, media reports suggest that the Aurus Escort has a big and imposing windscreen which is adjustable, a top speed of 240 kmph and a 112 kwh electric motor.

To look at, the Aurus Escort is every bit as menacing as one would expect a bike responsible for guarding Putin ought to be. The body lines are proper and pronounced while the riding seat - wide and adequately cushionedis specially designed to allow for maximum visibility of the surroundings.