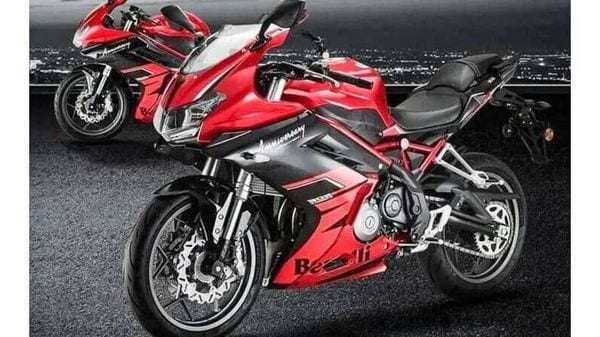 Benelli has launched the new 2020 302R sports bike in the Chinese market. The motorcycle has been introduced in the Anniversary Edition trim. The bike has been priced at CNY 32,800 which converts to ₹3,51,493. Expect the updated 302R to set foot in the Indian market towards the end-2020. It is going to be priced slightly higher than the previous BS 4-spec model which was priced at ₹3.10 lakh (ex-showroom).

The bike hasn't changed drastically when it comes to the MY20 model. On the outside, it has received a bunch of new sportier looking paint schemes which include blue, green, red and white. Though the basic design and body panels remain unchanged, the sticker set has been overhauled to make it look more tempting.

While cosmetically is gets a new paint scheme, on the inside, the engine and platform remains the same. Its 300 cc, parallel-twin, liquid-cooled engine has been updated to meet the new stringent emission norms. In the process, the output has dropped marginally. The bike now delivers 34.86 PS of power and 27 Nm of torque, in comparison, the previous BS 4-spec model delivered 38 PS and 26.5 Nm. The transmission remains the same 6-speed unit.

The process of BS 4 to BS 6 transition has also added about 6 kg to its overall weight which now stands at 204 kg.

Though details aren't available, but most-likely the motorcycle has been given a an additional catalytic converter onto its exhaust system along with revised fuel mapping.