Honda H'Ness CB 350 is an all-new product which aims to make the most of a popular mid-size two-wheeler segment in the country.H'Ness CB 350 gets Honda's smart voice control system.Honda says the price is expected to be around ₹1.90 lakh.
By : HT Auto Desk
| Updated on: 30 Sep 2020, 02:25 PM 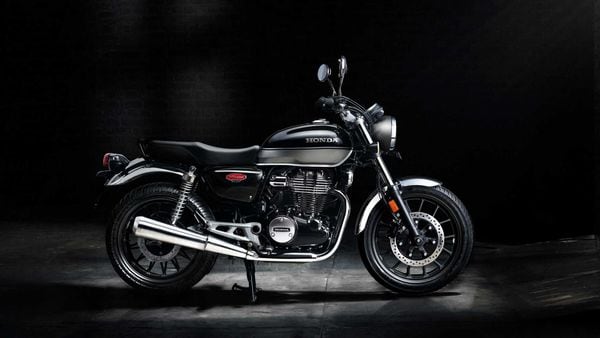 Honda H'Ness CB 350 - pronounced 'highness' - has been officially unveiled in India with the company taking a direct aim at the popularity enjoyed by Royal Enfield in the mid-size two-wheeler segment in the country. At the launch event, it was confirmed that the bike will be priced around ₹1.90 lakh and that it will be available for an in-person look next month.

Honda Motorcycles and Scooter India has been promoting the roaring thump of the exhaust of H'Ness CB 350 but has now chosen to highlight a number of additional features that seek to make it a capable cruiser bike. It gets LED head lights, smart voice control system, 'Honda Selectable Torque Control' (Traction Control), among others, and will be offered in two variants - DLX and DLX Pro.

Honda claims the body of the bike makes it capable of handling various terrains. It gets a typical cruiser styled flat handle bar that has been designed for easy reach to rider. The footpegs are mid set and there is a long single seat which keeps the body posture upright. It will be available in six colour options while dual-tone options will be part of the DLX Pro variant. 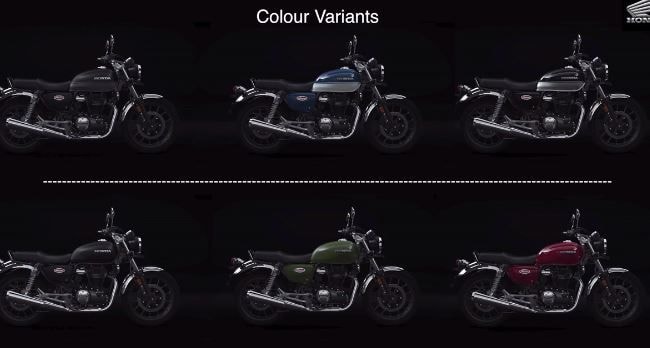 Colour options on the Honda HNess 350

At the heart of the Honda's new retro-classic cruiser sits a 348.36 cc, single cylinder, air-cooled engine which is known to deliver 20.8 PS of maximum power at 5,500 rpm and 30 Nm of peak torque at 3,000 rpm. The engine has been mounted on a half duplex cradle frame.

Honda is hoping to mount a challenge to Royal Enfield and will sell H'Ness CB 350 through its BigWing dealership which means this bike will become the most affordable offering in the premium network of the company.

Globally, Honda has a 37% share in the market for two-wheelers and sells 55 million units each year. India is a key part of the Japanese company's plans and the H'Ness CB 350 carries a whole lot of weight of expectations.