Honda Activa scales new peak, is only scooter in India to have 2.5 cr customers 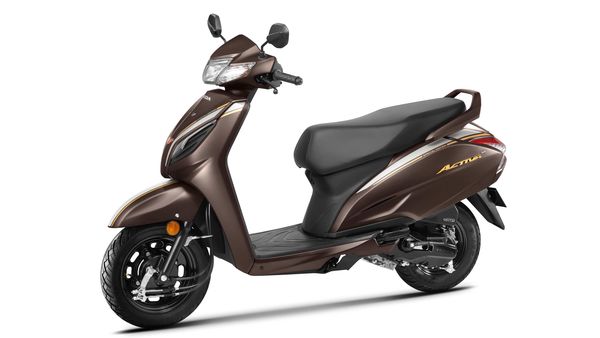 The massive dominance that Honda Activa has enjoyed in the the Indian market for two decades has been well known and well documented. Such has been its stranglehold that rivals have had to compete for spots from No. 2 down. On Thursday, Honda 2Wheelers India announced yet another milestone for its veteran hero and confirmed that it had hit the significant milestone of 2.5 crore customers in the country. Needless to say, no other scooter brand has reached this milestone before.

The journey for Activa here in India began in 2001 with the launch of 102cc Activa and it became the leader of the scooter segment in just a short time span of three years. It would go on to cross the milestone of 10 lakh customers by around 2005-06 and just kept accelerating from there on - finding one crore takers by 2015.

The company, in fact, says that the recent 1.5 crore customers were added in just a span of five years. "Very rarely does a two-wheeler transcend from just utility to an emotion which stirs and resonates with the soul of society, like Activa has. So much has changed around us during this period, but Activa still continues to remain the first love of Indian families," said Yadvinder Singh Guleria, Director – Sales & Marketing, Honda Motorcycle and Scooter India.

One of the key reasons why Activa has been able to build and maintain momentum is that it has received timely updates with passing years. Bringing in Combi-Brake system in 2009, Honda Eco Technology in 2013, enhanced Smart Power (eSP) technology and 26 new patent applications in 2020 Activa 6G - all of these have kept the scooter relevant and helped it dominate the field of play.