Honda Motorcycle & Scooter India (HMSI) had suspended operations at the plant from the first week of November as workers protested for over a week against the retrenchment of their 200 contractual colleagues.
By : PTI
| Updated on: 27 Nov 2019, 11:07 AM 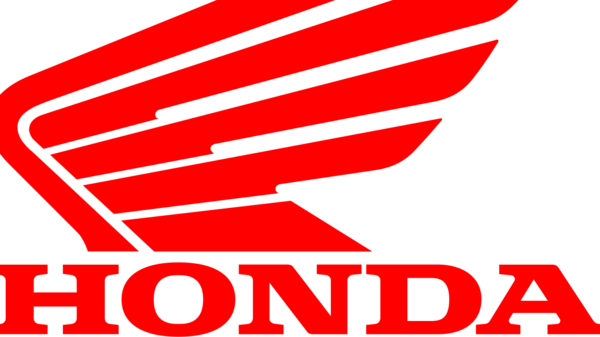 NEW DELHI : Honda Motorcycle & Scooter India (HMSI) on Tuesday said it has commenced operations at its Manesar plant with permanent employees joining the work though the sacked contractual employees continued with their protest at the site.

The Japanese two-wheeler major had suspended operations at the plant from the first week of November as workers protested for over a week against the retrenchment of their 200 contractual colleagues.

The stand-off at the facility, which employs around 1,900 permanent workers and 2,500 contract workers, began on November 5 morning when the company management did not allow some of the contractual workers to go inside the plant.

"The decision to resume production at Manesar plant was initiated on November 22. All permanent staff associates were informed to join duties from 25-28 November in four batches," HMSI said in a statement.

Process of joining back to work has started as per the schedule and the company looks forward to normalcy of operation after this process is completed, it added.

"With the intention of maintaining industrial peace, Manesar plant management reaffirmed that all permanent workers are expected to resume work as per schedule and carry out their assigned duties with discipline, good faith, cooperation and positivity," the two wheeler major said.

On the other hand, the worker union at the plant alleged foul play on the part of the company management in re-starting work at the facility.

When contacted, a Union leader told PTI that the company management is allowing permanent workers to enter the manufacturing plant only after getting an undertaking signed, which he termed as illegal.

"The company has sacked the entire 2,500 contractual staff at the facility and these workers are still protesting at the gates of the plant. We plan to take out a protest rally from IMT Chowk to Gurgaon mini secretariat to press for their reinstatement," the leader said.

He alleged that the company is just not interested in reaching a settlement with the workers.

"They have suspended six of our union members, including the president, general secretary and other members. The company management is bent on destroying the facility," he added.

On November 22, a section of workers at the Manesar plant took out a protest march against the company's decision to sack contractual workers and suspension of work at the facility.

The march started from the plant to Gurgaon Deputy Commissioner's office.