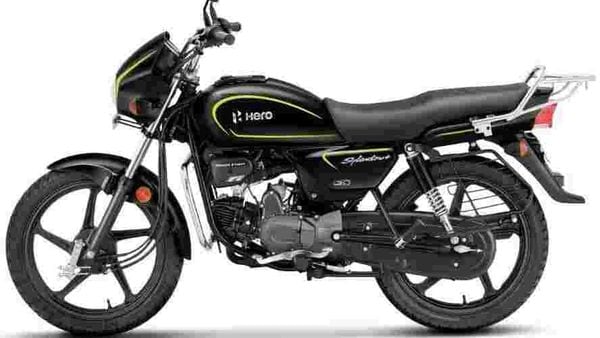 To further consolidate its presence in the foreign markets, the company has appointed new distributor partners in Nicaragua and Honduras, Central America.

The company has also recently announced that it has surpassed the significant milestone of 100 million (10 Crores) units in overall production even since Hero started manufacturing two-wheelers. The 100 millionth bike, the Xtreme 160R, was rolled-out of the Hero’s manufacturing plant in Haridwar, in the northern Indian hill state of Uttarakhand.

(Also Read: Hero MotoCorp to launch over 50 new bikes and scooters by 2025)

To mark the occasion, the two-wheeler maker also introduced six celebration edition models. The new bikes include - Splendor+, Xtreme 160R, Passion Pro and Glamour and two scooters - Destini 125 and Maestro Edge 110. Hero further announced that the new bikes will be available for purchase from this month (February 2021). (More details here)