Home Auto Two Wheelers Hero Motocorp Bikes And Scooters To Be Pricier By ₹3,000 From July 1

Hero MotoCorp bikes and scooters to be pricier by ₹3,000 from July 1 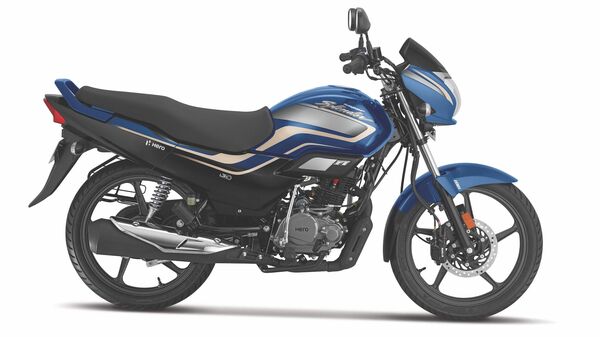 Hero MotoCorp bikes and scooters will be priced higher from July 1.

The two-wheeler manufacturer claimed that this upward price revision has been necessitated to partially offset the steadily growing overall cost inflation, including commodity prices. The company said that increased raw material costs have caused rising production costs for the brand, which resulted in the decision to announce a price hike for its two-wheelers.

The two-wheeler manufacturers like the rest of the automotive industry have been witnessing several headwinds in the last several months. One of them is the rising costs of crucial raw materials including microchips. Apart from that, the ongoing war has been causing logistics problems for auto manufacturers.

While Hero MotoCorp has already announced a price hike, other two-wheeler and car manufacturers too are likely to follow the same path in the coming weeks.