The Himo T1 was recently launched in China at CNY 2,999 (approximately ₹32,000) and has created quite a buzz in the country.Xiaomi has not announced any plans of bringing the Himo T1 to markets outside of China as yet even if there is quite a bit of interest.
By : HT Auto Desk
| Updated on: 30 Apr 2020, 08:42 AM 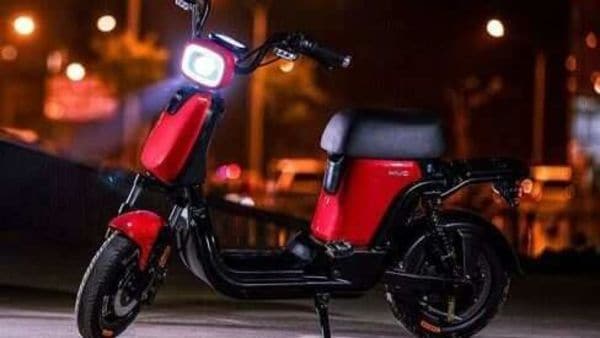 Xiaomi has been eyeing the electric mobility space for some time and the Himo T1 is a manifestation of this.

Xiaomi may be known around the world for its wide range of smartphones but the Chinese tech company has a number of other offerings that go well beyond the scope of hand-held devices. This includes air purifiers, vaccum cleaners, fitness bands, headphones. Now, it has added electric bikes to this list with the company launching Himo T1, a portable .

The Himo T1 was recently launched in China at CNY 2,999 (approximately ₹32,000) and has created quite a buzz in the country for its claim of offering a range of 120 kilometers. Powered by a 14,000mAh battery with a voltage of 48V rated at 14 Ah which gives it a range of 60 kilometers while a 28 Ah option doubles the range.

Xiaomi has equipped Himo T1 with a front suspension fork and dual coilover rear suspension. Halting powers come from a hydrualic disc brake at the front with a dry braking distance of 14 feet. Himo T1 is, quite obviously, targeted towards short city commutes.

Reports suggest the top speed of Himo T1 would be 25 kmph which is the top limit for electric bikes in China. Xiaomi has not mentioned anything in this regard.

Himo T1 also comes with a front hadlight and a display which shows battery charge level, riding mode and the speed.

It is safe to assume from its rather small footprint that the Himo T1 is more of an electric moped than a bike but regardless of the classification, it has managed to generate quite a lot of interest across the world. Xiaomi has not revealed any plans of introducing Himo T1 in markets outside of China but if its product strategies are anything to go by, it could well consider bringing it to other countries.