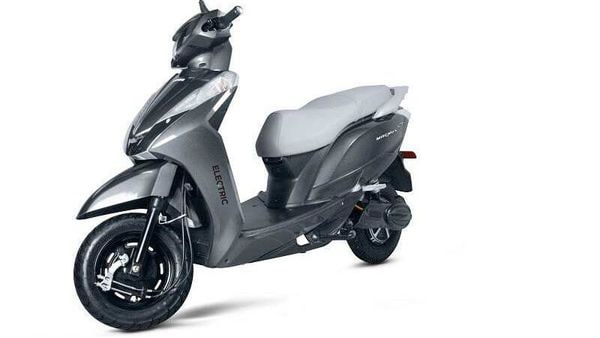 After the Centre decided to increase subsidy on electric two-wheelers in India under the FAME II scheme, several EV makers have started to revise prices of their vehicles. Greaves Cotton's e-mobility arm Ampere Vehicles joined the list on Friday. It announced reduction in prices of its scooters by up to ₹9,000.

Previously, Ather Energy was the first to reduce the prices of its models after the FAME II subsidy revision kicked in. Ather reduced price of its models by as much as ₹14,500. "The revision in the FAME policy, increasing the subsidy by 50% per KWh is a phenomenal move. Sales of electric two-wheelers have grown despite the pandemic and with this additional subsidy, we expect electric two-wheeler sales to disrupt the market, and clock 6 million+ units by 2025," said Tarun Mehta, CEO and Co-founder of Ather Energy.

Later, other electric two-wheeler manufacturers, like Hero Electric, Okinawa and TVS, have also announced a price decrement for their battery-powered models in India.

Two-wheelers, especially the e-scooters, are the largest beneficiary of the ₹10,000 crore subsidy earmarked in the FAME-II scheme. However, not every electric two-wheeler benefits from this scheme. According to a report by CRISIL, around 95% of the electric scooters in India are not eligible for the FAME-II subsidy.