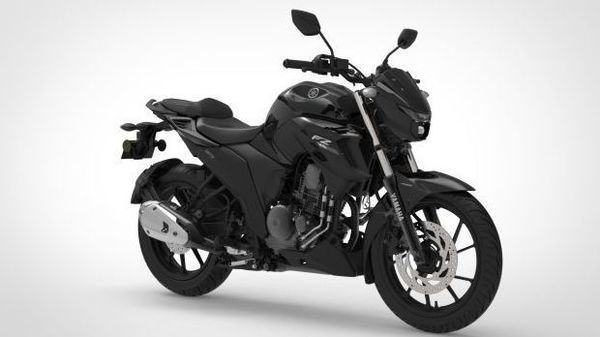 Select Yamaha dealerships across the country have started accepting pre-bookings on the upcoming BS 6 FZ25 motorcycle. The token amount for the same varies between ₹1,000 to ₹5,000, depending on the dealership location. The launch of the same is bound to take place in April this year.

The BS 6 Yamaha FZ25 was revealed for the first time in February. In terms of outer design, it now features a completely overhauled front face with robotic-style headlamp and much sharper looking bikini fairing mounted with a taller visor.

Another notable update to the motorcycle has been given in the form of bi-functional LED setup housed inside the new headlamp along with LED DRL. For the record, the current BS 4 model features a conventional headlamp setup. Apart from this, the motorcycle now also gets an underbelly cowl which complements its overall sporty appeal. Save for these changes, the rest of the design elements remains identical to the BS 4 model.

The new feature additions on the 2020 Yamaha FZ25 BS 6 include a reverse lit LCD display as well as a side stand engine cut off switch.

Other than the minor cosmetic and feature updates, the FZ25 employs a BS 6 compliant fuel-injected 249 cc, single-cylinder engine featuring liquid-cooling. The company claims that the engine is good enough to churn out the same 20.5 bhp of maximum power and 20.1 Nm of peak torque.

The suspension and braking cycleparts have also been carried forward for the obvious reasons. Speaking of which, the bike sports telescopic front fork and single monoshock unit at the rear. It comes equipped with disc brakes at both the ends which come paired to dual-channel ABS.

The Yamaha FZ25 rivals the likes of KTM 200 Duke, Bajaj Pulsar NS200 and Suzuki Gixxer 250. The company will also launch the BS 6 FZS 25 later this year, most probably in the second-quarter.