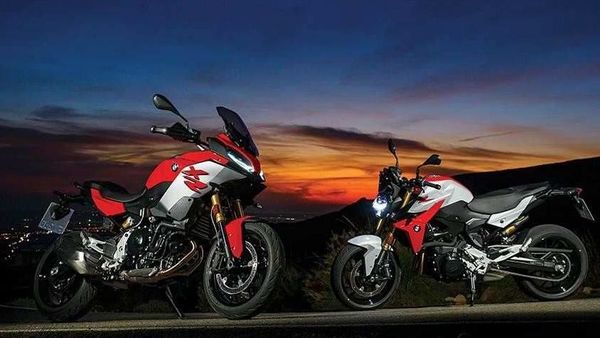 For starters, the BMW F 900 R is a naked roadster while the F 900 XR is a sport touring motorcycle. Both the motorcycles have been built on the same engine as well as platform, while on the outside both feature a totally different design along with distinctive riding dynamics.

Since BMW Motorrad India currently lacks a proper middleweight naked roadster in India, the F 900 R could very well serve the purpose in this class. It would be a direct rival to the likes of the KTM 790 Duke, Kawasaki Z900, Triumph Street Triple S and the Ducati Monster 821.

Both the BMW F 900 R and BMW F 900 XR also share similar cycle parts as well. At the front-end, the bikes feature 43 mm gold-finished upside down forks with 135 mm travel, while the rear-end comes suspended on a hydraulically adjustable monoshock with 170 mm travel.

(Also Read: Harley-Davidson bikes to now be delivered to your doorstep)

Currently, there is no direct rival to the BMW F 900 XR in India.