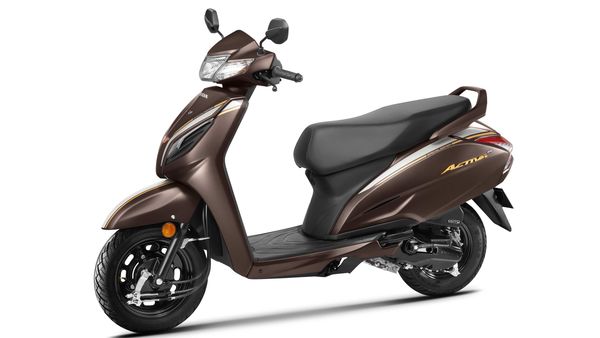 While the overall Indian two-wheeler market recorded an overall decline of 2.1% on Year on Year basis in July 2021, the scooter segment still managed to show growth last month.

The Honda Activa continues its dominance in the segment as it once again tops the sales chart for July'21 by recording 1,62,956 unit sales. This is a direct jump of 37.10% in comparison to the corresponding period a year ago. At the second spot sits Suzuki Access which has managed to find 46,985 buyers in July'21 against just 23,171 in July'20.

The TVS Jupiter has attained the third sport by recording 38,209 sales in July'21. Its sales have gone down by close to 22% as in the corresponding month of the previous year the company sold a higher 48,995 units. At the fourth and fifth spots sit TVS Ntorq and Honda Dio at 23,986 and 20,604 unit sales. Scooters such as Hero Pleasure, Suzuki Burgman, Yamaha Fascino and Hero Destini, follow later in the lineup.

What's to be noted here is that a number of battery-powered scooters have now arrived in the country. While the overall numbers garnered by the electric scooters are negligible at the moment (against the traditional scooters), the rising demand for these vehicles could affect sales in the years to come.

Also, it wouldn't be wrong to state that the rising petrol prices are also pushing the new buyers to opt for electric scooters, against the traditional petrol-powered scooters.