Bajaj Auto's exports, which include both two-wheelers and commercial vehicles, declined by 15 per cent compared to July last year.
By : HT Auto Desk
| Updated on: 01 Aug 2022, 12:20 PM 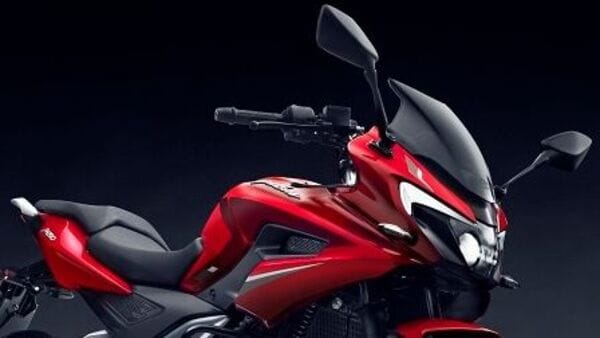 Bajaj Auto, one of India's top two-wheeler manufacturer, has recorded a marginal drop in sales in July. Bajaj has announced that it sold 3,15,054 units last month, down from 3,30,569 two-wheelers the company sold during the same period last year. The drop of five per cent in overall two-wheeler sales comes on the back of a 15 per cent decline in sales last month. Along with sales, the two-wheeler manufacturer, which also sells commercial vehicles, reported a significant decline in exports as well.

Out of the 3,15,054 two-wheelers dispatched by Bajaj Auto last month, the company sold 1,64,384 units to Indian customers last month. This is also around 14 per cent less than what the company sold back in July last year. In exports, which includes both two-wheelers and commercial vehicles, Bajaj Auto clocked 1,50,670 units compared to 1,74,337 units in the same month of last year with around 15 per cent dip.