Ather Energy, makers of e-scooters, expects to turn profitable by next year 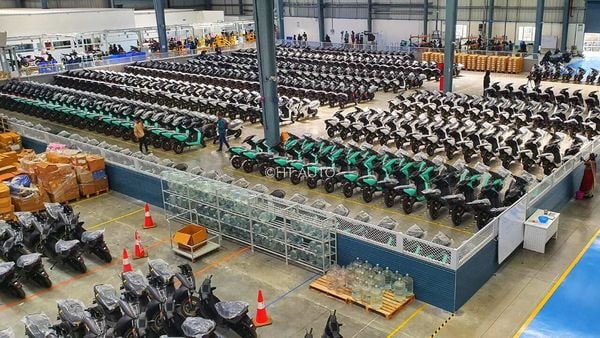 The Ather facility in Hosur can roll out one unit of Ather 450X every four minutes. (HT Auto)

Hero MotoCorp-backed electric two-wheeler maker Ather Energy is hoping to be profitable at the operating level by next year and it looks to raise capital to fund its future business expansion programme, according to a top company official.

The company is looking to use its '450 platform' to spin more variants and also enter the mass market electric two-wheeler segment.

"The last quarter was the most successful in Ather's history. Our sales grew roughly by about 2.5 times quarter on quarter...Our overall cost structure, assembly time, material cost, all came down and more importantly, we have finally achieved positive unit economics (positive gross margins).

"The amount of work over the last one/one-and-half years and with sales growing now has finally gotten us to space where we have positive gross margin for every vehicle sold. Obviously, we are not profitable, these are not actual EBIDTA profitable but this puts you on a great path that now with increasing sales," Ather Energy CEO and Co-founder Tarun Mehta told PTI.

When asked by when the company expects to be EBIDTA profitable, he said, "...we will be bridging this gap and hopefully, EBIDTA profitability is something that's in the near future...next year we are hoping for".

On the company's plan to raise more funds, Mehta said, "While we are looking at gross positive margins, the company continues to spend cash right now and it will be a while before we become profitable. We will raise more cash in the coming time".

On whether Ather Energy will rope in new investors, or will it depend on existing investors for future funding, he said it would depend on a lot of factors but "where Ather is, where the business is, I think very likely the next round investors" could include external ones also.

As for Hero MotoCorp, he said, "They have been supporting us in back to back rounds and I certainly expect them to remain extremely bullish on us".

Last November, Ather Energy had raised USD 35 million in a funding round led by Flipkart co-founder Sachin Bansal's investment of USD 23 million, while Hero MotoCorp had invested USD 12 million as a part of the Series D round.

In February this year, the company had announced an investment of ₹635 crore over the next 5 years. It has set up a new manufacturing unit with a capacity to produce 1.1 lakh scooters annually and 1.2 lakh battery packs per annum.

Commenting on the company's future product programme, Mehta said at present, the company is in the premium electric-two wheeler segment with its 450X and 450 Plus models but "we want to pick up more and more segments, use the 450 platform to launch variants across the spectrum". 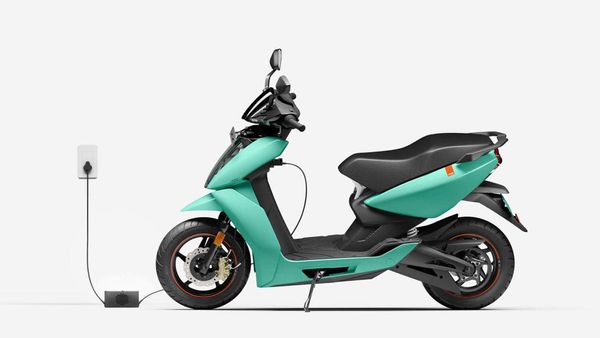 Asked if that would also entail entering the mass segment, he said, "Today Ather has the most competitive cost structure in the entire (EV) industry and I believe over the course of the next one or two years, this will actually be the cheapest architecture and offering the highest performance.

"That's what integration is going to give us as a company an advantage. As and when that happens, then we can respin the product across different price points, very comfortably."

Earlier this year, Ather Energy had confirmed deliveries and presence across 27 cities in 15 states, including Bangalore, Chennai, Mumbai, Pune, Delhi, Hyderabad, and Kolkata, and is likely to expand to 40 cities by the end of 2021.