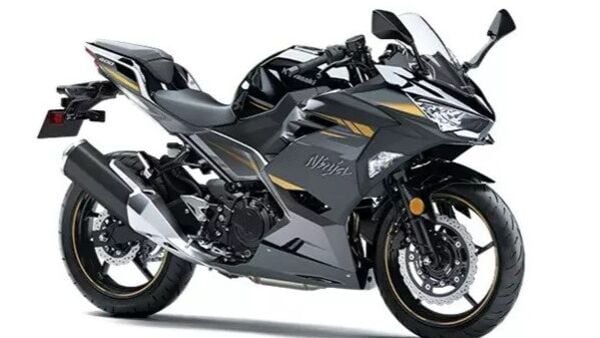 Kawasaki Ninja 400 is underpinned by a steel trellis frame.

Kawasaki India has teased the upcoming Ninja 400 BS 6 motorcycle which is likely to be announced in India soon. While the company hasn't announced the specific launch details of the upcoming Ninja, the bike is expected to go on sale in the country within the next few weeks. Previously, the motorcycle was available for purchase in India in very limited numbers, it was taken off the shelves with the introduction of the stricter BS 6 norms. The upcoming bike is also likely to be made available as an exclusive product.

One of the key updates introduced with the latest model is the use of BS 6-compliant or Euro5-spec engine. This is already available in the internationally sold model. This is the same 399cc, parallel-twin, liquid-cooled engine which is now BS 6-compliant. It churns out a maximum power of 44bhp and 37Nm of peak torque. The overall power output remains the same as the previous model, but the torque has come down by 1 Nm. The transmission remains the same 6-speed unit. It also comes with a slipper clutch mechanism.

Save for the powertrain upgrade, the rest of the details remain the same. It continues to feature the same Ninja H2-inspired styling with a sharp twin-pod headlight and fairing-integrated front turn indicators. Other exterior highlights also include its split-style seat, the muscular 14-litre fuel tank, sporty paint livery and a side-slung exhaust with dual-tone finish.

The internationally available model is sold in two colour options - Lime Green with Ebony (KRT Edition) and Metallic Carbon Gray with Metallic Matte Carbon Gray. The former option is likely to be made available in India. As far as pricing goes, expect it to be priced upwards of ₹5 lakh (ex-showroom, India).

Apart from the new Ninja 400, the company is also gearing up for the launch announcement of the new Versys 650.