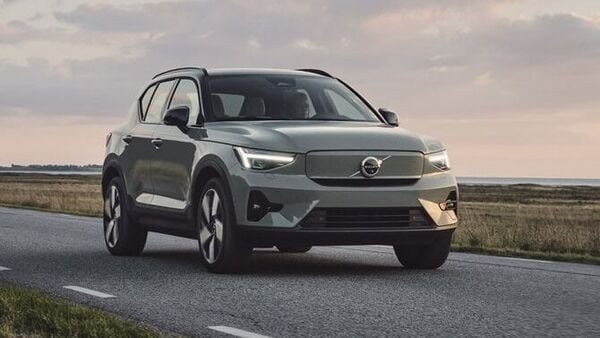 Volvo Cars has registered a 22.1% decline in global vehicle sales in the month of March at 58,677 units despite seeing an increase in customer demand. During the first quarter, the number of cars sold by the company increased gradually to a total of 148,295 units as the supply chain constraints continued to slowly ease. However, due to the latest disturbances related to lack of a specific semi-conductor, the company's second quarter production is expected to be temporarily affected.