The battery cooling system installed in early Tesla Model S cars reportedly had a flawed design that could lead to breakdown and fires.
By : HT Auto Desk
| Updated on: 04 Jul 2020, 05:58 PM 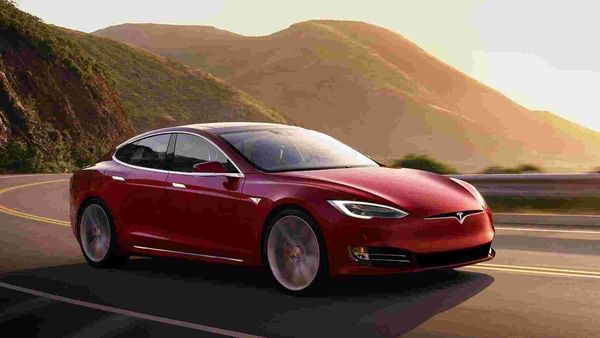 Tesla is under probe by federal safety officials for suspected defective cooling systems installed in its early Model S vehicles.

The National Highway Traffic Safety Administration (NHTSA) is reportedly looking into the matter and was quoted as informing by LA Times, "We will take action if appropriate based upon the facts and data." The safety agency also said that car makers are required to notify the agency within five days about a safety related defect when they become aware of it and conduct a recall.

The battery cooling system installed in early Model S cars had a flawed design that could possibly lead to breakdown and fires, Business Insider reported citing leaked internal emails from 2012. Tesla is believed to have known about the flaw but sold the cars anyway.

(Also read: Tesla's overexcited fans should cool down a little)

The cooling tubes were sourced from a Chinese company and were susceptible to cracks and pinholes. A third-party test conducted by IMR Test Lab in New York in 2012 revealed that the end fitting of the coils did not meet prescribed chemical requirements.

It is not clear if and when was this design flaw fixed as Tesla took supplies from the same Chinese company for four years before switching to manufacturing it in-house. But, documentations reveal that the flawed tubes were installed from 2012 until 2016, LA Times reported.

The National Transportation Safety Board also issued a statement saying that it is in the final stages of completing a Special Investigative Report based upon its investigations of several crashes involving electric vehicles and the resultant battery fires/thermal events.

Recently, the NHTSA also opened a probe into touchscreen failures in the 2012 through 2015 Tesla Model S cars, after receiving around 11 complaints over 13 months. The probe involves 63,000 Model S vehicles.