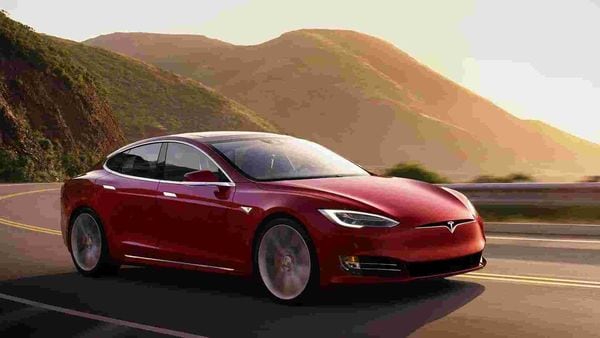 Tesla introduced the Model S back in 2012 and since then, various mainstream carmakers have been trying to play catch up. Recently, its Long Range Plus variant was crowned as the first-ever EV to achieve a full range of over 400 miles (644 km).

The electric car boasts of an expansive 17-inch touchscreen but several complaints about the giant touch screen's failure have recently come to the attention of US safety regulators. As reported by the Associated Press, the National Highway Traffic Safety Administration's (NHTSA) documents reveal that it is investigating failures in the 2012 through 2015 Tesla Model S.

Depending on the outcome of the investigation, Tesla could be forced to recall the affected vehicles.

The safety regulation agency received around 11 complaints over past 13 months about the screen failure in Model S vehicles that have been in use from 3.9 years to 6.3 years. However, no crashes or injuries have been reported yet.

The NHTSA investigation will cover 63,000 Model S vehicles with screens controlled by flash memory devices that have finite lifespans based on the number of program and erase cycles, the agency's documents were quoted as saying by AP. In fact, the screens can fail prematurely if the memory wears out. A screen failure can happen after performance degrades progressively including frequent screen resets and intermittent loss of cellular connections.

A failure of the touchscreen can lead the car to lose the rear camera display which can reduce visibility. Other screen features such as infotainment, navigation and web browsing will also be lost. Heating and air conditioning controls will default to an auto mode and limits on battery charging current can also get affected, as per NHTSA documents. However, screen failure will not affect braking, steering, speed control or other control systems.