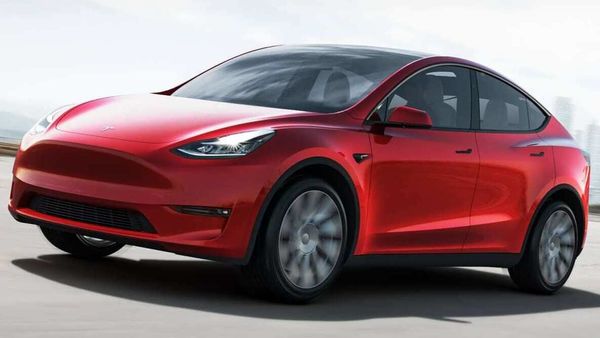 Tesla, which currently produces fully-electric Model Y with five seats, is geared up to launch a seven-seater version later this year, Elon Musk has revealed.

In a tweet on Sunday, the Tesla CEO responded on a query about the seven-seater Model Y electric car: "Probably early Q4".

The compay would allow first deliveries around October or November.

It's still unclear what the production version of the Model Y with 7 seats will look like, but Tesla has certainly been looking at rear-facing seats recently, reports Electrek.

Earlier this month, Musk said that there is an urgent need to address production challenges of Model Y and it is top priority for the company.

"It is extremely important for us to ramp up Model Y production and minimise rectification needs. I want you to know that it really makes a difference to Tesla right now," Musk wrote in an email seen by Business Insider.

Tesla is experiencing manufacturing and supply-chain difficulties related to the Model Y and employees have been urged to increase production of Model Y vehicles which may have suffered roadblocks due to the work suspension at the Fremont (California) plant in the US.

Musk earlier said he expects the Model Y to become the best-selling vehicle in Tesla's history.

(Also read: Tesla is ready to pay for you to be driven in a car with a mind of its own)

For the first few years of the Model S, Tesla offered a rear-facing seat option to make the sedan a five-seater.