Stellantis India also expects its operating profit margins to be in double-digits within the next couple of years.
By : HT Auto Desk
| Updated on: 18 May 2022, 01:45 PM 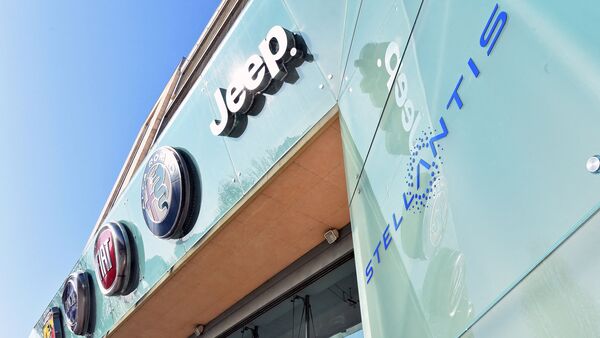 Stellantis is the world's fourth-largest carmaker which owns brands like Jeep, Citroen and Fiat, among others.

Stellantis chief Carlos Tavares has said that his company expects India to be a profitable auto market and a bigger growth opportunity than the carmaker previously expected. This comes at a time when the company is facing challenges in countries such as China and Russia. The car company sells models from its Jeep and Citroen brands in India, making up a fraction of the carmaker's global sales.

Tavares also expects that the company's revenues in India will more than double by 2030 and operating profit margins will be in double-digits within the next couple of years. "Being profitable in India is possible if you do things the India way," Tavares said at a virtual media roundtable, Reuters reported.

(Also read | Jeep Meridian to launch on May 19: All you need to know)

He added that doing things the India way includes sourcing parts locally and vertically integrating the supply chain to keep costs low as well as engineering cars locally with features that are suitable for local consumers.

Stellantis' India plan is centred around its smart car platform program which it has developed in the country to allow it to launch small, combustion engine-powered cars of less than four metres in length. The primary reason behind this is that small cars are taxed at lower rates, making them more affordable.

At the heart of its India plan is Stellantis' smart car platform which it has developed in the country to allow it to launch small, gasoline-powered cars of less than four metres in length, Tavares said. Small cars are taxed at lower rates, making them more affordable. The company plans to launch electric versions of its small cars starting next year.

Currently, Stellantis manufactures its powertrains and gearboxes locally and sources more than 90% of the vehicle's contents in India. "We have been working for many years now on localisation, vertical integration in India, to enjoy the smart frugality of India," Tavares said.