Skoda Kushaq and the new Skoda Octavia were launched in the month of June and has bolstered the sales chart of the company in India in July.Skoda sold 3,080 units in last month, up significantly from 734 units in June.Close to 6,000 bookings have been received for Skoda Kushaq.
By : HT Auto Desk
| Updated on: 01 Aug 2021, 03:16 PM 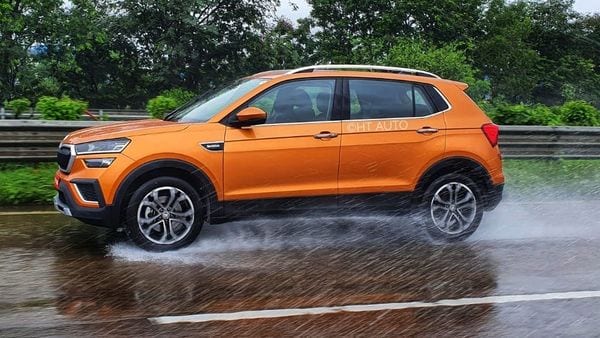 Skoda Kushaq is the latest entrant in the highly competitive mid-size SUV space in the Indian car market.

Skoda Kushaq has managed to add momentum to the Czech car maker's India sales and this was reflected in the performance in the month of July. Kushaq SUV was officially launched here on June 28 and had a fair bit of role to play in Skoda witnessing a stellar 234% rise in its sales in the month of July, when compared to the same period of last year.

Kushaq managed to garner 2,000 bookings in a week since its official launch on June 28 - and close to 6,000 at last count provided by Skoda. Keeping the SUV as its main source of thrust, Skoda is now aiming to rapidly increase its sales and post-sales service network in the country. "Kushaq was launched with the vision of substantially growing our volumes in India, and it is very encouraging to see our plan taking shape," said Zac Hollis, Brand Director at Skoda Auto India. "Despite a challenging environment, we have managed to have a really successful launch, which is in line with our strategic focus and volume expectations. Moreover, the new launch has enabled us to build a strong momentum across the value chain."

Interestingly, Hollis also adds that Kushaq has helped ensure a 'multi-fold increase in the requests for new dealerships from the dealer fraternity across India.' 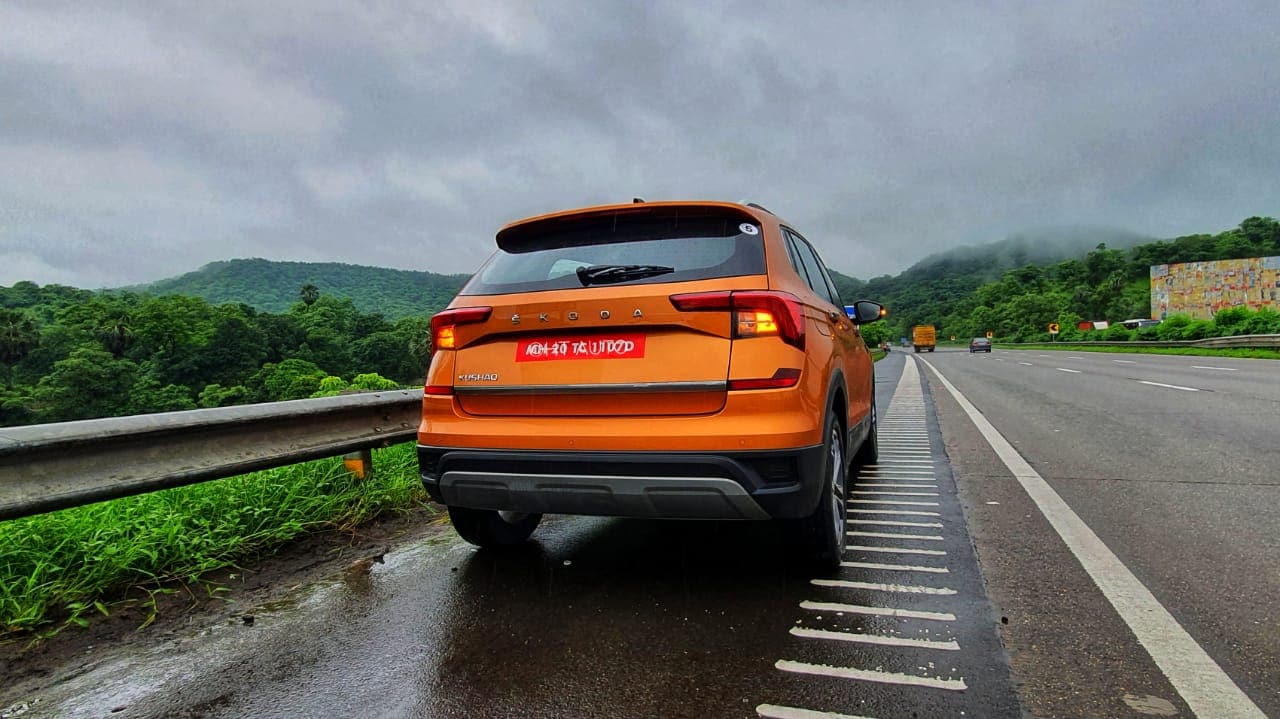 Skoda Kushaq is based on the India-specific MQB A0 IN platform.

While Kushaq does take on some very well-entrenched rivals like Hyundai Creta and Kia Seltos, it has a lot going for it and is a product specifically designed for the Indian market. Offered in two petrol engine options - 1.0-litre TSI and 1.5-litre TSI, the vehicle starts at ₹10.49 lakh and maxes out at ₹17.59 lakh (ex showroom). While the deliveries of the model with the 1.0-litre engine has already started, Skoda informs the 1.5-litre TSI Kushaq will arrive at dealerships this month.

Skoda also claims that the new Octavia - launched earlier in the year - has received a positive response. The premium sedan has a starting price tag of ₹25.99 lakh (ex showroom). (Read more here)