A shared electric scooter pilot program will allow e-scooter companies to apply for permits to operate in New York, with the exception of Manhattan.The pilot program is scheduled to start by May 2021 and is expected to last no more than two years, according to the government bill.
By : Reuters
| Updated on: 26 Jun 2020, 10:34 AM 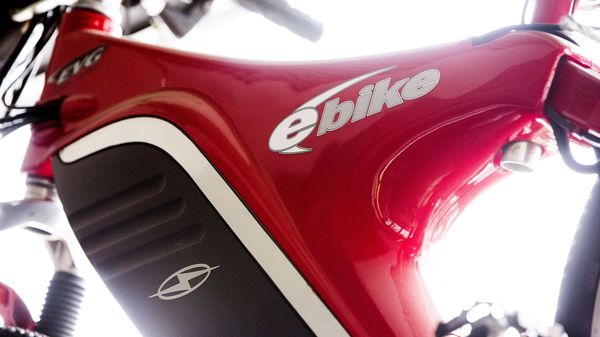 File photo: An e-bike is displayed at an electric bike shop in Watertown, Massachusetts, US.

The New York City Council on Thursday approved several bills that will legalize the private use of electric scooters and bicycles in the city's five boroughs, a change long-sought by food delivery workers and transportation advocates.

The city will also create a shared electric scooter pilot program that will allow e-scooter companies to apply for permits to operate in the city, with the exception of Manhattan.

E-scooter companies have long complained about not being allowed to operate in the largest US city, with more than eight million residents, while permitted in dozens of other US cities.

(Also read: Turning your car into an electric bike for the mid-pandemic commute)

The pilot program is scheduled to start by May 2021 and is expected to last no more than two years, according to the bill. Scooter placement should focus on areas underserved by the city's docked bike-share program, Citi Bike, which is operated by Lyft Inc. 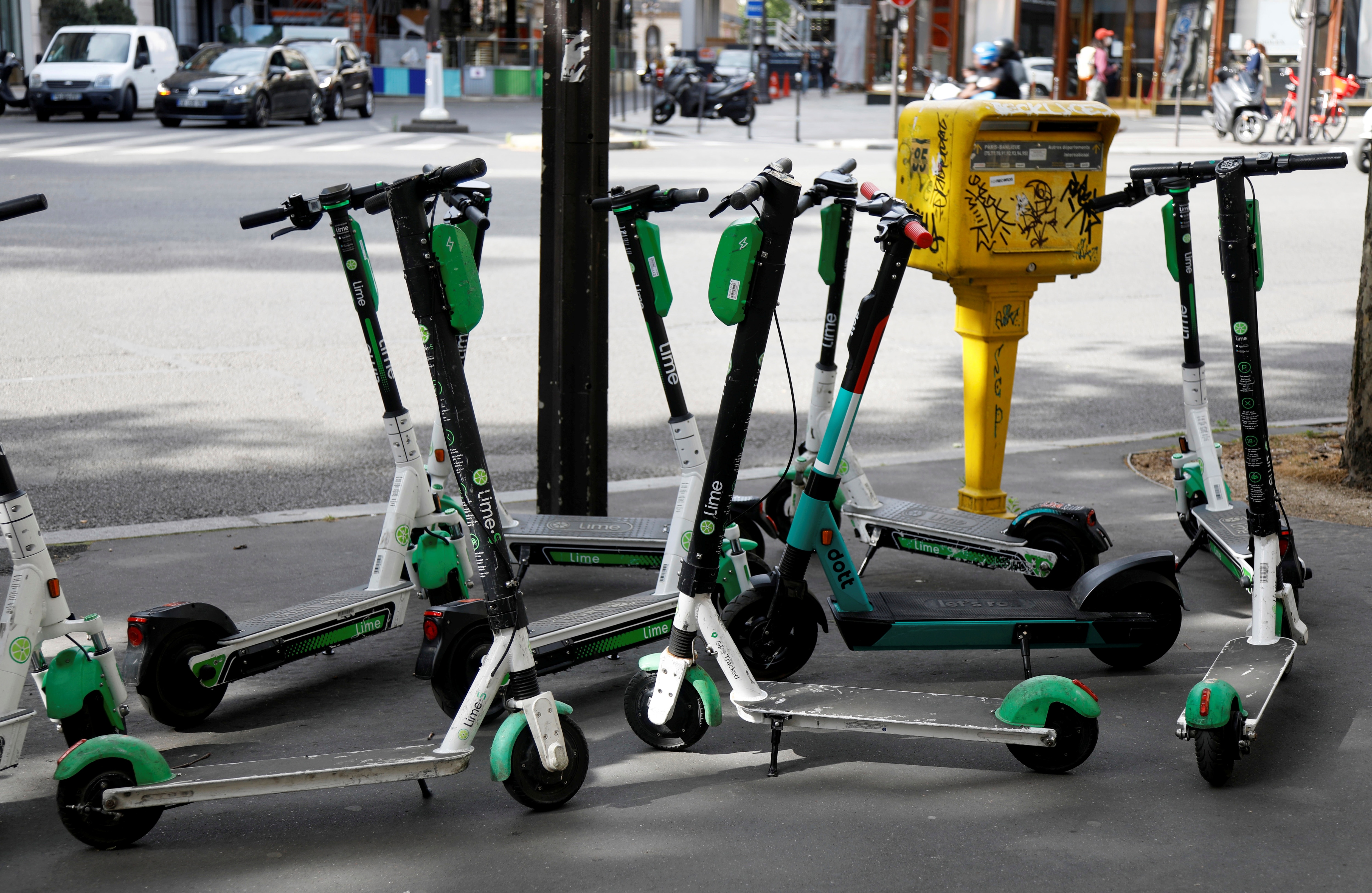 New York Governor Andrew Cuomo in January approved the legalization of electric bicycles and scooters across the state, but excluded the Manhattan island from any shared, app-based scooter programs.

The debate over electric bicycles heated up in recent years when city police issued fines and impounded bikes of delivery workers, who rely on the vehicles to deliver food orders quickly to New Yorkers in all weather.

(Also read: Electric motorbike gives women in this country a path out of poverty)

Corey Johnson, a NYC Council speaker who supported the bill, in a tweet on Thursday said the new bill delivered justice to those delivery drivers who kept the city running during the coronavirus pandemic.