A socially-distant way to get around with groceries or a kid—and without emissions or breaking a sweat.
By : Bloomberg
| Updated on: 08 Jun 2020, 07:52 PM 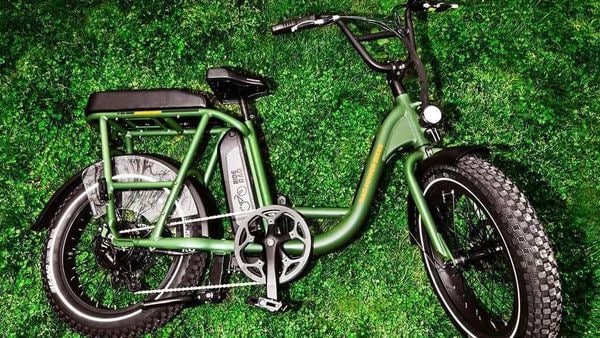 Rad Power’s products come equipped with Samsung 35E battery cells, which aren’t much different from what you’d find inside a Tesla.

Lockdown life is going to stop for us all sooner or later, and I know two things for certain about my return to commuting: I won’t want to set foot on mass transit, and I’m determined never to drive to work. The electric bike was made for this moment. It generates zero emissions going from here to there, often in less time than the comparable car trip and, thanks to a battery-powered, pedal-activated motor, without breaking a sweat.

Rad Power Bikes, a direct-to-consumer company based in Seattle that claims to be the biggest e-bike brand in North America.

You pedal just like on a normal bike, and the action triggers a steady, motorized boost. You won’t necessarily go faster, but it will be easier. 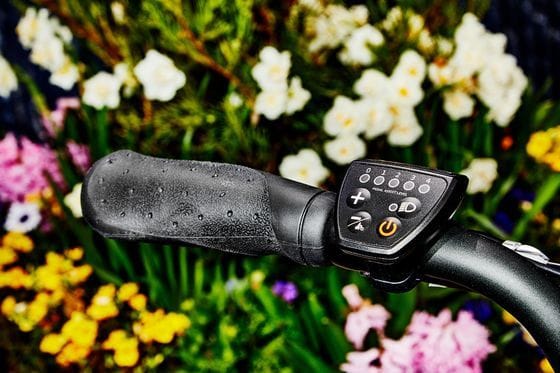 Demand for e-bikes is rising sharply.

Rad Power’s products come equipped with Samsung 35E battery cells, which aren’t much different from what you’d find inside a Tesla. “E-bikes now have totally sufficient range," says Chief Executive Officer Mike Radenbaugh. “You can blast around town all day."

What It’s Good For

It can haul one kid. It can carry cargo, too, especially if you swap the passenger seat for a storage crate. There are cheaper e-bikes, and sportier options, but the RadRunner 1 hits the sweet spot: a zippy ride that can move people and stuff at a fraction of the cost of a car.

Where This Is Going

Demand for e-bikes is rising sharply. Sales in April were up almost 300% over the same month a year ago. That’s not to suggest business was small last year—Radenbaugh says his company had sales of almost $100 million in 2019—just that the virus has created a new rationale for the bikes. “People are looking for a social distancing option," he says.