Concerns about batteries losing strength and having to be replaced after a few years is one factor holding back consumer adoption of EVs.Contemporary Amperex Technology electric-car batteries for Tesla Inc. and Volkswagen AG, and is now preparing a pack that isn't like any other.
By : Bloomberg
| Updated on: 08 Jun 2020, 01:49 PM 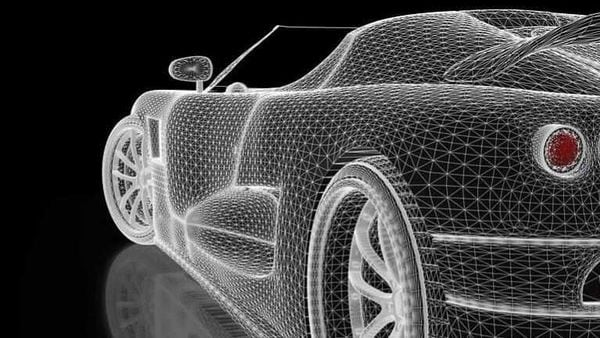 The battery is at the heart of any EV and its performance capabilities could well determine the popularity electric mobility may enjoy in current and future times.

The Chinese behemoth that makes electric-car batteries for Tesla Inc. and Volkswagen AG developed a power pack that lasts more than a million miles - an industry landmark and a potential boon for automakers trying to sway drivers to their EV models.

Contemporary Amperex Technology Co. Ltd. is ready to produce a battery that lasts 16 years and 2 million kilometers (1.24 million miles), Chairman Zeng Yuqun said in an interview at company headquarters in Ningde, southeastern China. Warranties on batteries currently used in electric cars cover about 150,000 miles or eight years, according to BloombergNEF.

Extending that lifespan is viewed as a key advance because the pack could be reused in a second vehicle. That would lower the expense of owning an electric vehicle, a positive for an industry that’s seeking to recover sales momentum lost to the coronavirus outbreak and the slumping oil prices that made gas guzzlers more competitive.

“If someone places an order, we are ready to produce," said Zeng, 52, without disclosing if contracts for the long-distance product have been signed. It would cost about 10% more than the batteries now inside EVs, said Zeng, whose company is the world’s largest maker of the batteries. 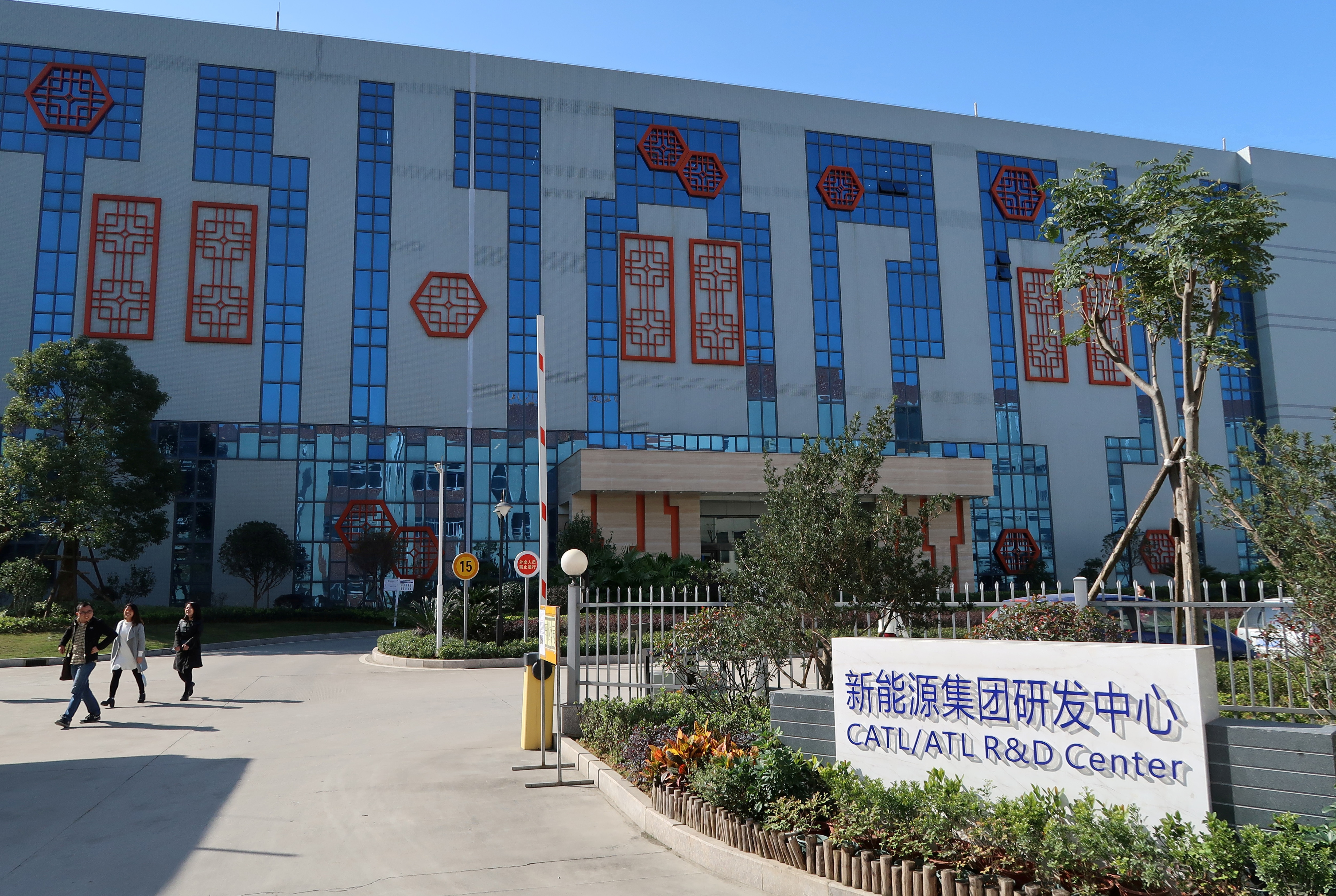 Concerns about batteries losing strength and having to be replaced after a few years is one factor holding back consumer adoption of EVs. Tesla last year flagged it expected to bring into production a battery capable of a million miles of operation, and General Motors Co. last month said it is nearing the milestone. That distance is equivalent to circling the planet 50 times.

Anticipating a rapid return to growth for the EV industry, CATL is plowing research-and-development dollars into advances in battery technology. While the coronavirus outbreak will drag down sales throughout this year, EV demand will pick up in early 2021, said Zeng, who founded CATL a decade ago.

Car buyers holding back during the pandemic is creating pent-up demand that will be unleashed starting next year, led by premium models, he said. CATL’s customers include BMW AG and Toyota Motor Corp.

Zeng’s comments strengthen views that electric vehicles are set to weather the economic slowdown caused by the outbreak better than gas guzzlers. Battery-powered cars will swell to 8.1% of all sales next year in China, which accounts for the largest share of global EV sales, and to 5% in Europe, BNEF predicts.

“The pandemic may have a lasting effect throughout 2020, but won’t be a major factor next year," Zeng said. “We have great confidence for the long run."

CATL struck a two-year contract in February to supply batteries to Tesla, a major boon for the Chinese company as the U.S. electric-car leader has thus far mainly worked with Japan’s Panasonic Corp. and South Korea’s LG Chem Ltd. The deal followed months of negotiations, with Tesla Chief Executive Officer Elon Musk traveling to Shanghai to meet with Zeng. 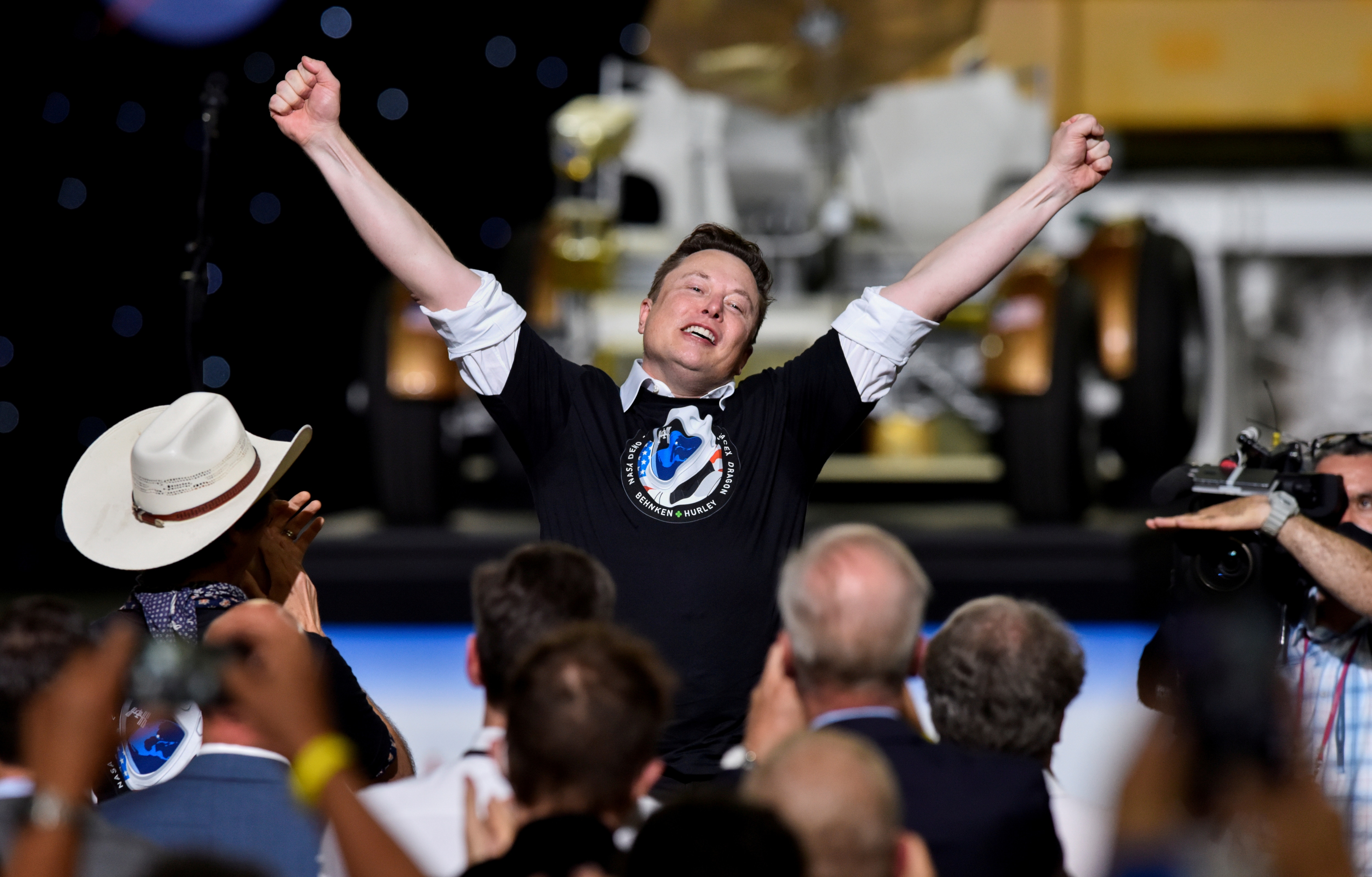 The CATL batteries are set to go into Model 3 sedans produced at Tesla’s massive new factory near Shanghai, which started deliveries around the beginning of this year. Batteries are the costliest part of an EV, meaning suppliers of those components have a chance to reap a lion’s share of the industry’s profits.

Zeng said he often shares insights with Musk, with the two exchanging text messages about developments in technology and business. CATL is strengthening its relationship with Tesla, with matters such as cobalt-free batteries on their agenda, Zeng said.

“We’re getting along well and he’s a fun guy," Zeng said of Musk. “He’s talking about cost all day long, and I’m making sure we have the solutions."

Zeng said Musk also requested his help in obtaining ventilators for coronavirus patients. The U.S. billionaire delivered more than 1,000 of the breathing machines from China to officials in Los Angeles in March.

Shares of CATL have advanced about six-fold in Shenzhen since its initial public offering in 2018, giving the company a market value of about $47 billion. Tesla, by far the most valuable EV maker, has a market capitalization of about $160 billion.

A “trigger point" for electric cars will occur once they overtake gasoline-powered vehicles around 2030-2035, Zeng said. That view is more ambitious than that of researchers such as BNEF, which expects the shift to take place a few years later.

CATL, which is adding a production facility in Germany, is set to make more than 70% of batteries required by BMW, an early customer, Zeng said. CATL also works with Volkswagen’s Audi unit and is cooperating with Porsche, he said.

Zeng didn’t rule out building a plant in the U.S., though he said the company has no specific plans for now.

“Our team has made achievements in competing with our global rivals in overseas markets," Zeng said.