Honda to continue with diesel vehicles in BS 6 era 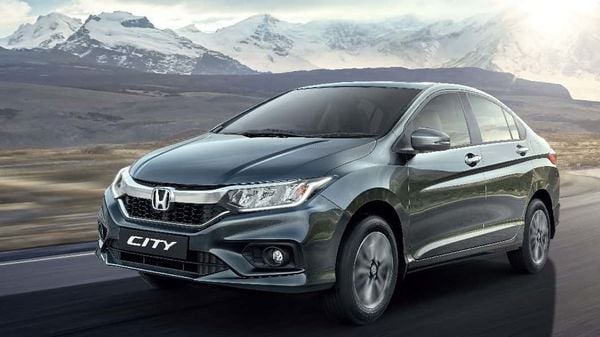 Honda Cars India will continue with its diesel powertrains across its lineup, including the upcoming fifth-generation Honda City. (Photo courtesy: Honda)

Diesel models will continue to be an important part of Honda's product range in India in the BS 6 regime, even with market clearly shifting towards petrol vehicles, a senior company official said.

The automaker, which is present in the country through a wholly owned subsidiary, aims to keep offering diesel trims in four of its models out of the total six products it currently sells in the country.

"Although there is an increasing shift in market preference towards petrol, but we believe that the demand for diesel will not vanish immediately," Honda Cars India Ltd (HCIL) Senior Vice President and Director (Marketing and Sales) Rajesh Goel told PTI.

"Hence, in our BS 6 line up, we have strategically decided to offer diesel models in specific segments in line with our customer's preference," he added.

In 2019-20, petrol variants accounted for 80 per cent of company's overall sales, but the trend differed in each of the product segment, Goel said.

(Also read: Honda Cars reports decline of 97% in domestic sales in May)

Elaborating further, he said that the contribution of diesel trims continues to be quite significant in two of its sub-four metre models, WR-V and Amaze, hence they are being offered with both petrol and diesel powertrains, Goel said.

"On the other hand, customers for the premium hatchback Jazz are increasingly opting for petrol model, and hence the new Jazz will be offered in petrol variants only," he noted.

The launch of BS 6 Jazz is some time away, Goel said.

The fifth generation City, which is all set for debut in the country, will have BS 6 compliant petrol and diesel trims, while the Civic already has a BS 6 petrol engine since March 2019.

"We will soon be launching the Civic with a BS 6 diesel engine, depending on the production resumption for the model," Goel said.

The CR-V will continue in petrol model only, he added.

"Our CR-V customers continue to show natural preference for petrol model and hence in order to maintain a lean variant line up and stay focused on our core customer category, we have decided to retain only petrol variant for CR-V," he said.