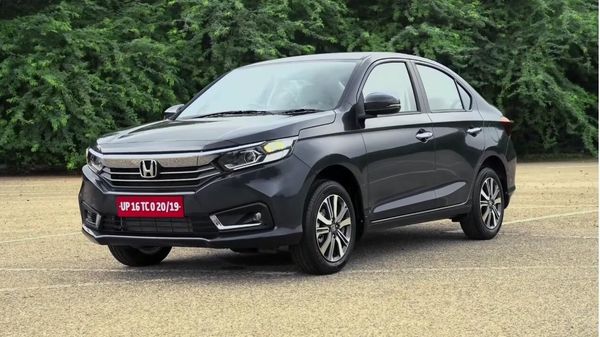 Honda Cars India Ltd ( HCIL) announced a 26 per cent year-on-year increase in its domestic wholesales that stood at 89,152 units in 2021. The automaker also informed in a statement that it had dispatched about 70,593 units to dealers in the domestic market in the January-December period in 2020.

Honda conveyed that its exports increased to 16,340 units during the same period as compared to 2,334 units in 2020. However, last month the company reported an eight per cent fall in its domestic sales which stood at 7,973 units. It had dispatched 8,638 units in the domestic market in December 2020.

The automaker conveyed that it had exported 1,165 units last month compared to the 713 units that it exported in December 2020. HCIL Director (Marketing and Sales) Yuichi Murata said that last year continued to be a challenge for the company with the ongoing pandemic, though it has learned to cope with the circumstances in a better way. “Despite the COVID-led and supply-side challenges, HCIL domestic volume grew by 26 per cent in CY'21 with a strong performance of our best sellers Amaze and City," he added.

Murata also shared that the addition of a new export destination for Honda City to left-hand-drive markets has helped the company to boost its export numbers in a significant manner last year. He conveyed that the brand's December dispatches were in line with the company's production output, however, it was still impacted by the ongoing semiconductor shortage.

As Honda reported a jump in its wholesale units for 2021, the company, in a recent report, announced that its second-generation Honda Amaze hit a milestone of two lakh deliveries since its launch in the country in 2018. The company said that the focus was to make a product that was exclusively made in India and Amaze's 95 per cent localisation has helped the sedan to push its sales. It also informed that a major part of the sales come from Tier 2 and 3 cities.