Home Auto News Elon Musk Hints Next Tesla Gigafactory Will Be In ‘asia, Outside China’

Elon Musk hints next Tesla gigafactory will be in ‘Asia, outside China’

Tesla's first gigafactory in Asia is currently producing Model 3 sedans. It also aims to produce Model Y crossovers from the China facility too.
By : Sabyasachi Dasgupta
| Updated on: 08 Jul 2020, 01:21 PM 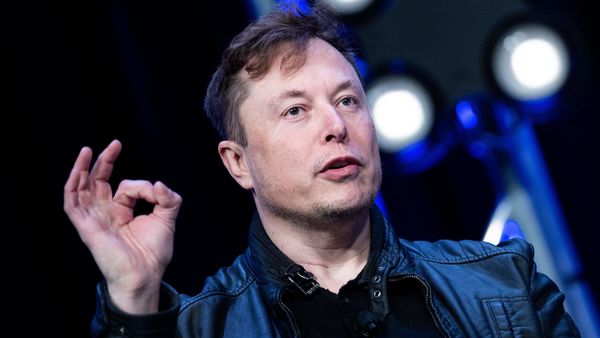 Tesla CEO Elon Musk has hinted that he is keen to set up his electric carmaker’s second gigafactory in Asia. Responding to queries on Twitter, the Tesla CEO hinted that the second factory will be outside China.

The Gigafactory 3 in China is Tesla's only operational facility currently across the world. The sprawling 9,300,000-square feet facility is currently used to produce Tesla Model 3 sedans.

Tesla plans to expand its lineup in China by offering a locally built Model 3 sedan with a longer driving range. Later, Tesla also aims to produce its new Model Y crossover from this facility as well.

Yeah, but first we need to finish Giga Berlin and a second US Giga to serve eastern half of North America

Options for Elon Musk to find a place for his next Asian gigafactory is likely to depend on the electric vehicle market as well. Currently, among all the Asian countries apart from China, Japan and Korea top the list where EVs are popular. India too may feature on Musk's mind given that land and labour both are likely to be cheaper than most other viable options.

Last month, the Tamil Nadu government wrote to top executives of automobile companies, including Tesla, inviting them to set up shop in the state.

Tesla has been hunting for new places to set up its factories outside United States for some time. Elon Musk has been rumoured travelling around the world to scout for new spots for gigafactories.

Musk's recent visit to United Kingdom raised speculations that the Tesla CEO is looking for location to set up his second facility in Europe. The first one, located in Germany, is under construction, and is on top of Musk’s priorities. Tesla plans to build 500,000 electric vehicles a year at its new factory on the outskirts of Berlin.

Even in United States, Elon Musk has kept everyone guessing about the location of his second gigafactory. The company has filed an application with an Austin-area school district in Travis County seeking a tax abatement, leading many to believe that he has finalised Texas for the second US gigafactory.

In March this year, Musk had announced that the Silicon Valley-based carmaker has begun scouting for sites to produce its Cybertruck, which is still in development, and Model Y crossover for customers on the East Coast.

Tesla's current US vehicle assembly factory is in Fremont, California, which employs 10,000 workers. The company has a second US factory in Reno, where it builds batteries for its vehicles.