Detroit of India? From Mercedes to Tesla, this state goes big to woo car makers 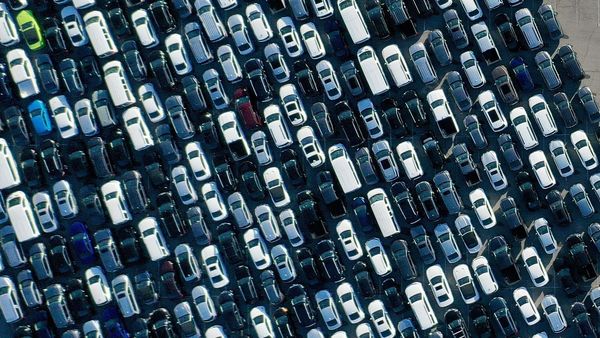 The state government recently constituted a task force to attract investments from companies who may exit from other countries and relocate in India. (File photo)

The Tamil Nadu government on Thursday invited top auto companies to invest in the state and promised suitable incentive packages for them.

According to an official release, Palaniswami in his letter to the top industrialists "outlined the investment attractiveness and inherent advantages of Tamil Nadu." He also promised to come out with a "customised incentive package" as per their requirement.

The state government recently constituted a 'special investment task force' under Chief Secretary K Shanmugham to attract investments from various companies following the impact caused by Covid-19 pandemic to the global economy as companies may exit from countries and relocate their manufacturing activities in India.

Tamil Nadu is already home to several auto companies which have set up manufacturing base in the state and Chennai is dubbed as the 'Detroit' of South Asia having presence of auto companies like Hyundai, Ford Motor, BMW, Renault and Nissan in its vicinity.