Rumours suggest Elon Musk's private jet landed at London Luton Airport on Wednesday (June 3) and flew out the next day.Tesla is considering the possibility of a factory in the UK. If plans come to fruition, this would be Tesla's third factory outside the US.
By : HT Auto Desk
| Updated on: 06 Jun 2020, 10:28 AM 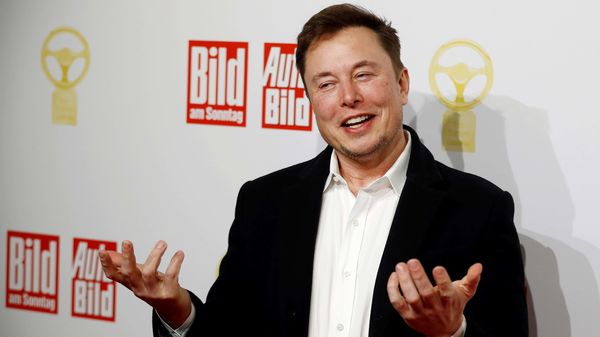 Tesla CEO Elon Musk may have flown to the United Kingdom earlier this week as rumours of Tesla contemplating a factory in the country is gathering steam. Musk, it is being reported, could have taken out his private jet from the United States to reach the UK.

Reports of Tesla looking at establishing a vehicle research and development center as well as a gigafactory in the UK have taken more concrete shape in recent times and has led to a whole lot of excitement in the country. Currently, Tesla only manufactures cars in the US and in Shanghai. It is building a gigafactory in Germany although here, it has had to face the ire of locals for allegedly cutting trees to make way for construction.

According to UK's Mirror, 'officials' were looking for an open area for a four million square feet industrial space. An industrial park in Somerset's Bridgewater is believed to have taken the lead among other options available.

Mirror further highlighted that rumours suggest Musk's private jet had landed at London Luton Airport on Wednesday and flew out the next day. A rule to quarantine foreign travelers in Britain comes into effect from June 8.

The reason Musk's reported visit could further fuel speculations is that while Britain is in need of gigafactories to address growing need for electric cars and batteries, Tesla is known for its grand facilities which generate jobs and contribute revenue. Cities like Tulsa in US' Oklahoma have even re-painted their iconic statue to make it resemble Musk, in a bid to woo the company.

Tesla's under construction plant in Germany - just outside of Berlin, may have faced the ire of environmentalist but most experts are also underlining the benefits of having the facility here.

As such, Musk may be going global and going big to have more facilities outside of the US and could help Tesla take an even more commanding lead in the electric mobility segment.