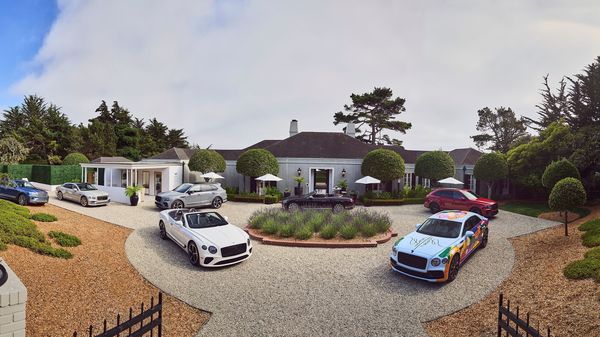 Bentley Motors marked its return to the recently held 2021 Monterey Car Week with a suite of global debuts. At the four-day exhibition of the company's products, six new Bentleys appeared in public for the first time. These include the Bentley Mulliner Bacalar and Blower Continuation Series' ‘Car Zero’ models.

The new Bentley Flying Spur Hybrid joined the Bentayga Hybrid as they appeared together for the first time. These showcased Bentley's Beyond100 strategy and its vision of electrification as it plans to launch its first fully battery-powered vehicle by 2025. Two thirds of Bentley's model range is now available with a hybrid option.

The new Bentley Continental GT Speed Convertible also made its first appearance along with Continental GT coupe. The luxury carmaker unveiled the new Flying Spur Mulliner during the course of the event. It features a ‘Double Diamond’ front grille and satin silver mirror caps as well as 22-inch Mulliner wheels with self-levelling centres. 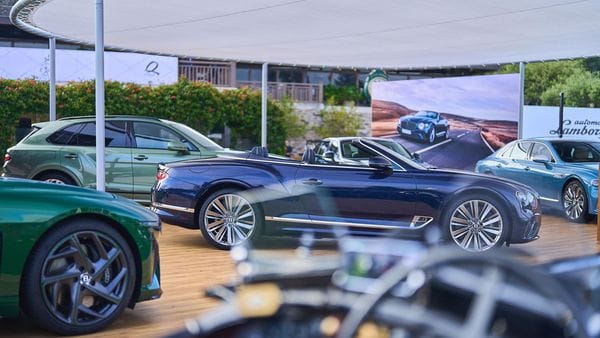 The Bacalar Car sported a ‘Scarab green’ paint scheme and a retrimmed cabin while the Blower Car Zero was finished in gloss black hue with Oxblood red leather interior. The Blower vehicle was run on the roads around the peninsula every day during Monterey Car Week, covering 350 miles. Both the Bacalar and Blower Series are strictly limited to 12 units each and are all completely sold out.

Apart from the fresh public debuts, the Bentley stall displayed a new line-up of vehicles everyday for its more than 2,500 guests over the course of the event. Around 100 aficionados took test drives in the latest products from the carmaker. The display featured biofuel-powered Continental GT3 Pikes Peak along with some in-development sustainable materials. Another attraction was the Bentley ‘Unifying Spur’ with its body decorated with artwork created by designer Rich Morris.

Bentley Motors will join the Monterey peninsula for Car Week next year as well, from 15th August 2022.