Around 40,000 hours were invested in designing and building of the Bentley Blower Car Zero, which includes 2,000 individually designed and hand-crafted parts.The Car Zero is a dedicated test and development prototype which has been built in advance of the 12 customer cars.
By : HT Auto Desk
| Updated on: 14 Dec 2020, 11:04 AM 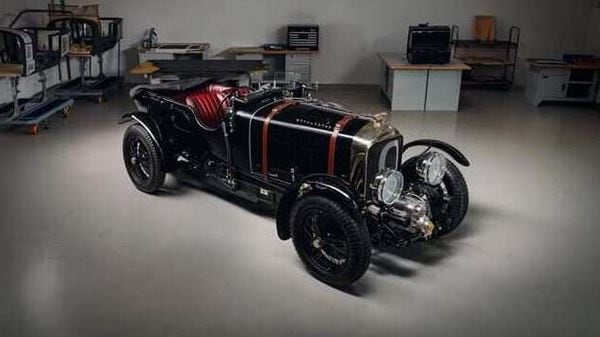 Bentley has completed the first new Blower in 90 years with the delivery of 'Car Zero' – the prototype car for the Blower Continuation Series. This is the first example of the world's first pre-war continuation series. The iconic series is a limited run of only 12 units, all of which have been pre-sold.

Around 40,000 hours were invested in designing and building of the Car Zero which includes 2,000 individually designed and hand-crafted parts. The prototype has been made entirely by hand using drawings from the original four Blowers built and raced by Sir Henry ‘Tim’ Birkin in the late 1920s. 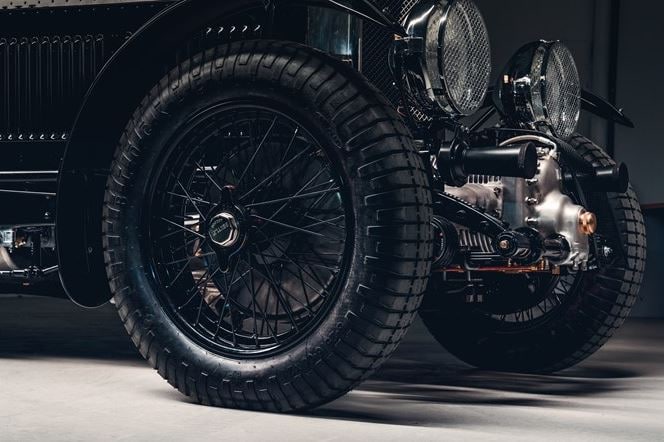 Original tooling has been used by a team of in-house technicians and external British suppliers to complete the the first Blower since 1930. A combination of fully digital CAD data and the original 1920s engineering drawings helped order components for the new Blower unit.

Blower’s key components including the mirror-polished, nickel-plated radiator shell and the hand-beaten fuel tank formed in steel and copper, have been exactly recreated. The 4.5-litre engine features many innovations such as aluminium pistons, an overhead camshaft, four valves per cylinder and twin spark ignition. The supercharger will be an exact replica of the original Amherst Villiers Mk IV roots-type supercharger, helping the 4398 cc engine to develop 240 bhp at 4,200 rpm. 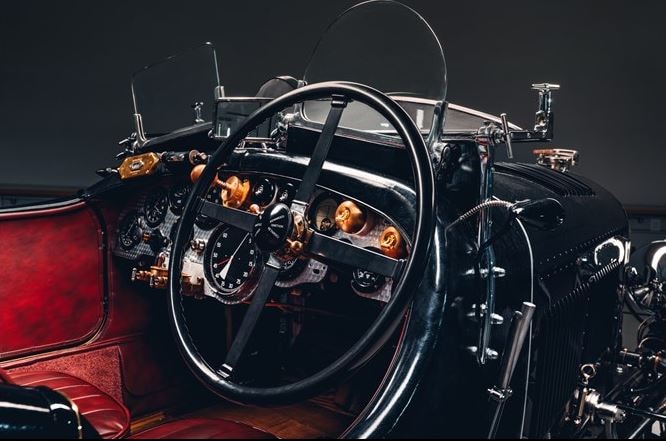 The Blower Car Zero is a dedicated test and development prototype which has been built in advance of the 12 customer cars. The prototype will be subjected to months of durability and performance testing, including a run to top speed. The test programme has been designed to achieve the equivalent of 35,000 kilometres of real-world driving across 8,000 kilometres of track driving, and simulates the undertaking of famous rallies such as Peking to Paris and Mille Miglia.

The classic car has been finished in gloss black with an interior in Oxblood red leather from Bridge of Weir. The Car Zero made its official debut during a parade marking the creation of the new Bentley Motors campus in Crewe.