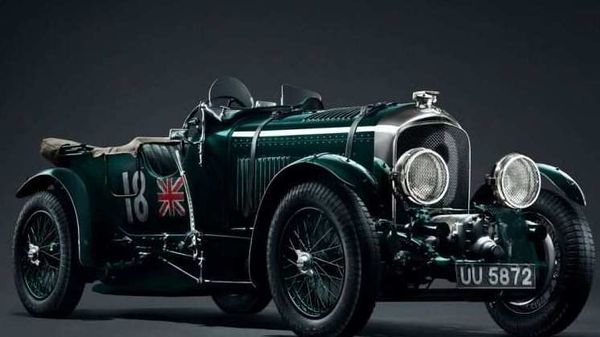 In the world’s first continuation series for a pre-war car, Bentley has officially started assembling first new Blower in more than nine decades. Dubbed 'Car Zero', this will be the engineering prototype for the 'Blower Continuation Series', a limited run of only 12 such copies.

The cars will be supercharged 4.5-litre Blowers, engineered and hand-crafted to the unique design of Bentley’s own 1929 Team Car developed and raced by Sir Henry ‘Tim’ Birkin. Interestingly, all the 12 units have been pre-sold.

The first parts of the prototype have already arrived in the Bentley assembly workshop. These include the chassis for the car - to which almost everything will be attached, the fuel tank, radiator, first pair of headlights, engine, the front axle assembly and the leaf springs. These parts were ordered following a piece-by-piece disassembly of the original Bentley Blower and running precise laser scanning on the frame and its components. A combination of fully digital CAD data and the original 1920s engineering drawings helped order components for the new Blower unit. 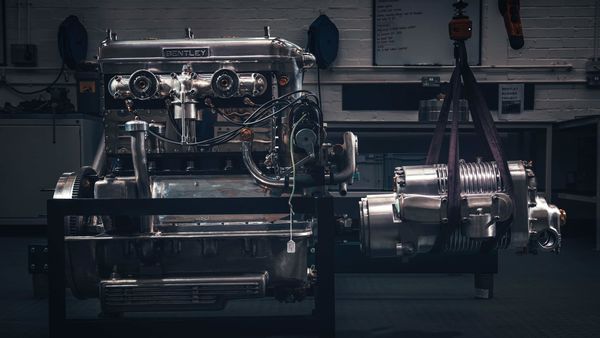 The running prototype is being assembled in time for its unveiling ahead of a development programme later this year. "We’re refining designs and fixing problems, which is exactly what a prototype build is for. We’re all really excited to get this first car finished, and to show it to the world later this year," says Bentley Mulliner’s Tim Hannig. 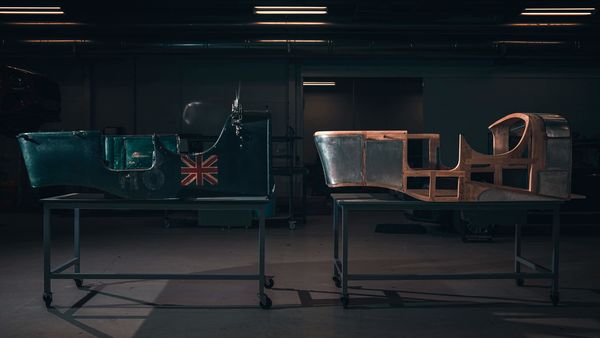 Blower’s key components including the mirror-polished, nickel-plated radiator shell and the hand-beaten fuel tank formed in steel and copper, have been exactly recreated. The 4.5-litre engine features many innovations such as aluminium pistons, an overhead camshaft, four valves per cylinder and twin spark ignition. The supercharger will be an exact replica of the original Amherst Villiers Mk IV roots-type supercharger, helping the 4398 cc engine to develop 240 bhp at 4,200 rpm.

The finished Car Zero will be revealed to the public only after being shown to its 12 customers.