Audi A6 e-tron to debut in production form in 2022: Report 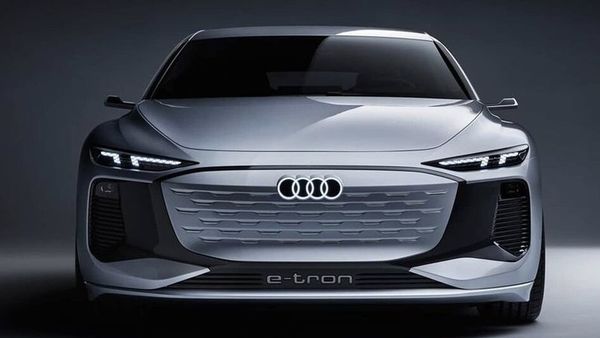 Photo of the upcoming Audi A6 e-tron. (Photo courtesy: Instagram/@wilcoblok)

Audi A6 e-tron electric car will reportedly make its world debut in production form in 2022 and will enter manufacturing in the subsequent year - in 2023, the company's spokesperson told Roadshow at a media event. Audi had first showcased the EV in a concept form at the Shanghai Auto Show earlier this year.

The A6 e-tron is a full-size Sportback and is the first model from the car maker to be based on the brand new Premium Platform Electric (PPE) platform which is capable of supporting an 800 volt system. Audi claims the A6 e-tron will have a range of over 700 km with fast charging at 270 kW and can recharge energy for 300 km within 10 minutes.

The electric vehicle is claimed to give an output of 475 hp with up to 800 Nm of torque. The basic version can accelerate from 0-100 kmph in less than 7 seconds, while the top-spec model can do the same in less than four seconds. The vehicle will come with narrow light units at the front and rear that use Digital Matrix LED and OLED technology. Three high-resolution LED projectors are installed on both sides of its body.

The Matrix LED headlights can even be used to project video games onto a wall thanks to their high resolution. The continuous light strip on the back of the car gets OLED technology that makes customisable 3D light effects possible.

The Audi spokesperson also announced that the Q6 e-tron will also debut in 2022 and it will also ride on the PPE platform, Roadshow reported. Other Volkswagen Group models that will make use of the PPE platform will include upcoming Porsche Macan EV as well as a number of other Audi and Porsche models.