Manfred Harrer was considered one of the best engineers in the Volkswagen Group. Now he will reportedly work for Apple on its upcoming electric car project.
By : HT Auto Desk
| Updated on: 05 Feb 2021, 01:42 PM 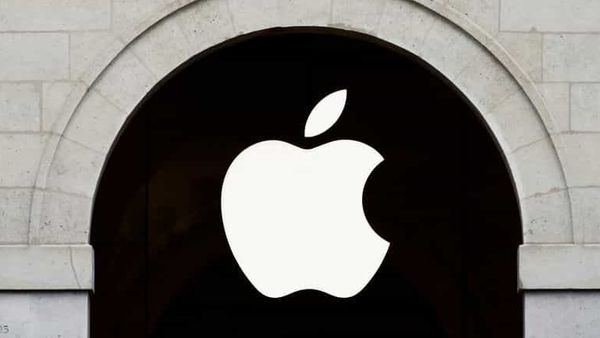 People in the know say while Apple is working overtime on its car, pandemic-related factors may push production to 2025 or beyond.

Apple's upcoming electric car development may be in full swing as a report and a report in Business Insider Deutschland states that the smartphone maker has roped in Porsche's top engineering executive - Manfred Harrer. Harrer previously worked at Porsche as the Head of Chassis Development.

“Mr. Harrer was a hidden gem. He’s a very low-key guy who doesn’t go looking for praise. He’s the measure of all things in his field," a former VW manager told Business Insider.

Harrer started his career at Audi and then moved to BMW. Back in May of 2007, he decided to start work for Porsche where he took over the main department of the entire chassis development from 2016. Within the last few months of his departure from Zuffenhausen, he was promoted to series manager Cayenne.

The commitment of a chassis expert is a clear indication that Apple itself is developing a mobile stand for its upcoming electric car. While the final project might still be years away as per some analysts and reports, Apple has started working on the expansion of its research and development for its future car. Recent reports suggest that the iPhone maker has also shaken hands with Kia to set up a production unit for its cars at the automaker’s facility in Georgia, US, DongA Ilbo. Both the firms may also make the deal official on February 17.

Kia Motors jumped as much as 14.5% earlier this week after a media report stating that Apple is planning to invest 4 trillion won ($3.6 billion) as part of a collaboration with the South Korean carmaker for the development and production of electric vehicles.

As per a Bloomberg report last month, Apple is still good half a decade away from launching a battery-powered car which is still in an early development stage. The report also adds that the iPhone maker currently has a small team of hardware engineers working on the drive systems, vehicle interior and external car body designs.

As per Analyst Ming-Chi Kuo, Apple is expected to launch its all-electric car sometime between 2025-2028. He was also quick to point out that it was too early to talk about the final specifications of the vehicle as the nature of tech specifications were still evolving and still in the early development stages.

(Also Read: Is chance to embrace Apple dividing Hyundai from within?)

The upcoming Apple electric car will rival the likes of electric vehicles from Tesla as well as offerings from companies such as Lucid Motors, Daimler AG’s Mercedes-Benz and General Motors Co’s Chevrolet. One of the key USPs of the Apple car will be its integrated self-driving system for which the company is reportedly developing its own software, sensor hardware and chip technologies.