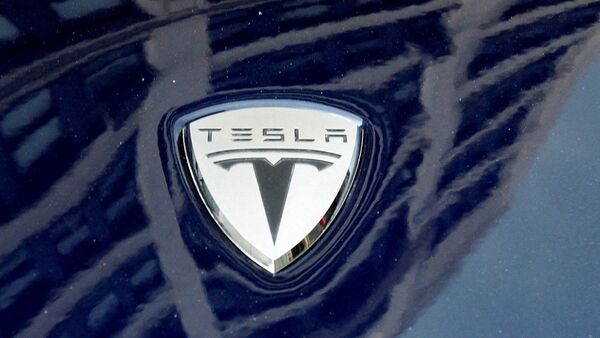 US electric vehicle major Tesla aims to expand its production capacity in China by more than double the current volume and in an attempt to achieve that target, the automaker is planning to start working on the expansion of its plant in Shanghai. Reuters reports, the EV manufacturer is expected to start working on the Giga Shanghai facility as soon as next month.

The move comes at a time when the demand for electric vehicles in China and in other markets across the world is growing exponentially. Once the expended Giga Shanghai facility is fully functional, Tesla will have the capacity to roll out up to two million cars every year from its Shanghai plant. However, this will depend on the availability of parts, reports the news agency.

The Giga Shanghai acts as the automaker's main export hub. Besides catering to the Chinese market, Tesla exports made-in-China cars to other markets as well. Currently, the automaker manufactures Tesla Moel 3 and Moel Y electric cars in Guga Shanghai, which are two bestselling cars from the brand. Once finished, the expanded production facility would give Tesla EV-dedicated production capacity in the world's largest auto market on a par with more established brands in China.

Tesla has not revealed any information regarding the planned expansion and the timetable for completion. The EV major started production at its Shanghai plant, which is also known as the Gigafactory 3, less than a year after breaking ground.

The automaker has already projected to increase its weekly production to about 22,000 vehicles at the Shanghai plant in the coming months. Last year, Tesla's China-made cars accounted for around half of the 936,000 vehicles it delivered globally.