Home Auto Electric Vehicles Tesla Owners To Find Their Pictures In Space: Here Is How

Tesla owners to find their pictures in Space: Here is how 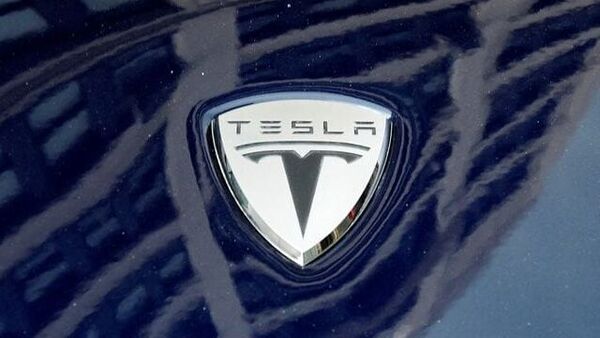 Tesla is preparing to launch pictures of its customers into space on SpaceX’s lunar orbiter mission with the Korea Aerospace Research Institute of South Korea. This comes as another antic from the electric car brand after sending a Roadster into space. Interestingly, this comes as a prize for the Tesla buyers' referral programme in order to sell more vehicles, which was launched in 2018. Tesla owners could share a referral code with new buyers who would receive Supercharging credits. The referrers would receive prizes based on how many people they referred. One of the prizes was launching a picture into deep space. However, Tesla is yet to deliver that prize.

Tesla said that it would launch the photos into deep space orbit by laser printing any image onto glass and sending them to space for millions of years. Tesla also released a mosaic of pictures that it will be sending to space. The image actually recreates the silhouette of the Tesla Roadster in space.

Tesla CEO Elon Musk is known for his antics, and one of the most interesting was launching his Roadster into space with the Falcon rocket back in 2018. Now the vehicle is believed to be over 180 million miles from Earth travelling at 8,100 mph. This move became widely viral among Tesla and space enthusiasts. The next move from the brand of launching customers' images to the space too is expected to garner a lot of attention.