Tesla has been alleged of data protection violations and misguiding the consumers with false data over emissions.
By : HT Auto Desk
| Updated on: 19 Jul 2022, 13:57 PM 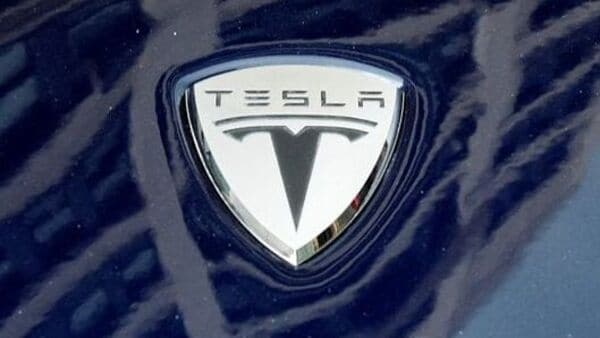 Tesla has been facing a series of lawsuits lately.

Tesla lands in another legal trouble in Germany as the country's largest consumer group vzbv has filed a lawsuit against the US electric car brand over alleged misleading advertisement and data protection violations. The German consumer group said that Tesla made misleading statements on how much carbon dioxide emissions consumers save when purchasing a Tesla electric car. Also, the lawsuit further alleges that the Tesla cars' sentry mode records the surroundings of the vehicle, which violates data protection laws.

This comes as the latest lawsuit against Tesla. The automaker has been facing a series of lawsuits lately in Germany and other countries as well. In Germany, a recent court ruling mandated Tesla to return the money it took from a Model X consumer for Autopilot technology, which came out as faulty.

The automaker has been facing headwinds with the Autopilot for quite some time. Several accidents and even deaths too have been reported involving Tesla and its Autopilot technology, which is nothing but a semi-autonomous driver assist system. In the US, the Autopilot technology has been under scanner by NHTSA, the country's main road safety agency for being misapplied.

Tesla has also been alleged by its former employees and shareholders to neglect allegations of sexual harassment and racial discrimination at its manufacturing facility. The auto company's work culture has been criticised severely. Former employees who have been the victim of racial discrimination and sexual harassment have filed lawsuits against the electric vehicle brand. Also, a shareholder of the company filed another lawsuit against Tesla CEO Elon Musk and other board members of the automaker by alleging that its non-action in case of the complains of negative work culture made a dent on the automaker's reputation and its valuation as well.