Nissan may bring back Datsun as an EV brand, likely to target emerging markets

Nissan could pose the Datsun electric cars as affordable small EVs for the emerging markets.
By : HT Auto Desk
| Updated on: 03 May 2022, 10:41 AM 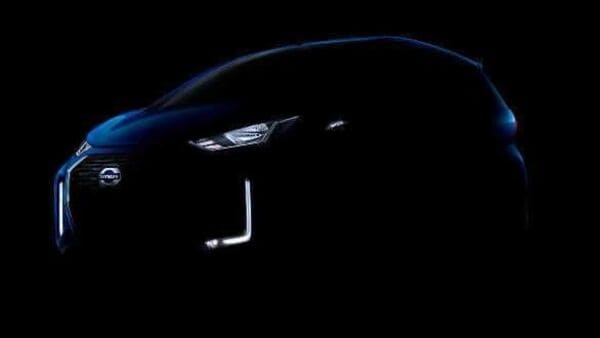 Datsun may come back as an affordable EV brand.

Nissan's affordable car brand Datsun could come back as an all-electric vehicle brand and target the emerging markets, reports Automotive News. This comes just a few days after Nissan announced the discontinuation of Datsun in the Indian market, where the automaker was assembling the Datsun redi-Go lately. The plant in Tamil Nadu was the last facility, where Datsun was manufacturing its cars. The decision came less than 10 years after Nissan resurrected Datsun as an affordable car marquee for the emerging markets.

The carmaker wasn't able to garner expected sales figures in the Indian market despite rolling out practical and affordable cars. This prompted the Japanese automobile group Nissan to pull the plug on Datsun. While many assumed this is the death of Datsun, the latest report indicates that the carmaker still has a chance to come back.

However, the report also indicates that nothing has been confirmed yet. Nissan is still in the early stages of discussions to resurrect Datsun as a budget electric car brand in the near future.

While announcing the discontinuation of Datsun, Nissan said in a statement that for many thousands of owners worldwide, Datsun continues to provide an engaging driving experience, peace of mind ownership at the right price, and great value. This statement hinted that there might be a future for Datsun after all. "As part of Nissan's global transformation strategy, Nissan is focusing on core models and segments that bring the most benefit to customers, dealer partners, and the business," the statement further stated.

Like many other global automakers, Nissan too is focusing on the transition to electric powertrain from conventional petrol and diesel powertrain technologies. Keeping a focus on this, the automobile group aims to streamline its operation and expenditures. The decision to discontinue Datsun came in line of this strategy only.